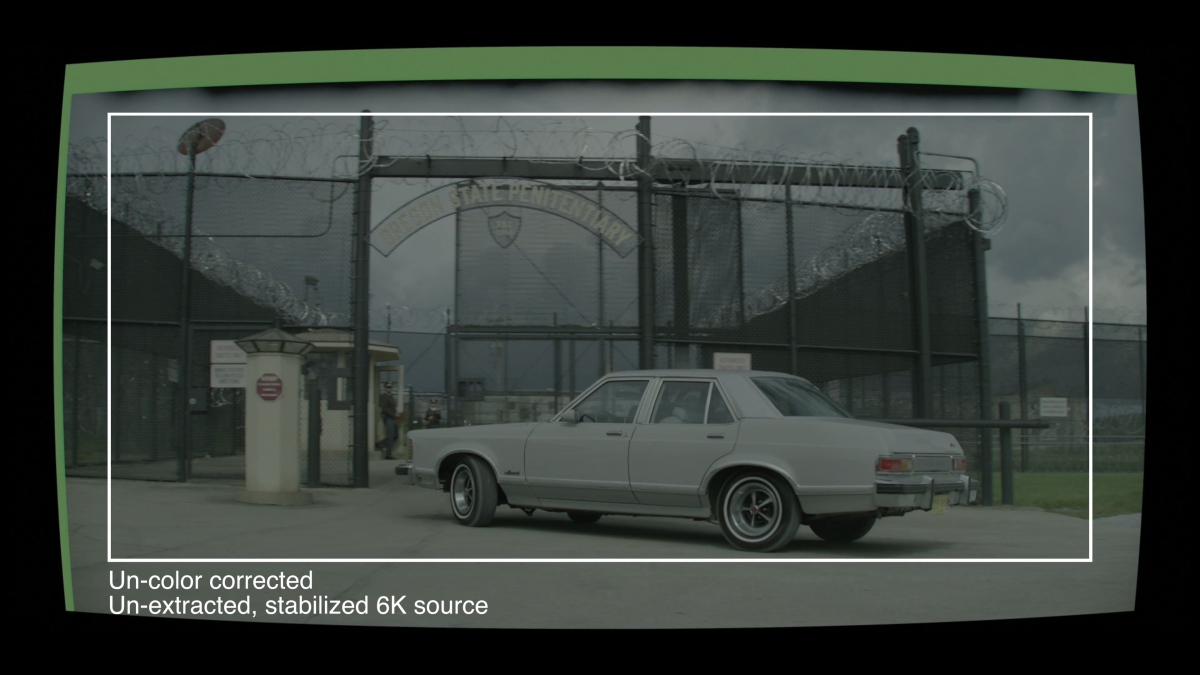 Learn how the new movement toward reanimating camera movement, stabilizing, and reframing shots in post is taking shape! Chad Peter and Tai Logsdon have been on the forefront of this change and will discuss how it all began and how it’s being done today, with lots of details and examples from Mind Hunter, Bird Man, Homecoming & Mr. Robot.

Tai Logsdon grew up in the Central Valley of California, graduated from Chapman University in 2006, and has worked as in-House VFX Manager for shows such as Amazon’s “Homecoming” and USA’s “Mr.Robot” (the final season).

Interview with David Fincher at the TAI University School of Arts (Madrid), hosted by Carlos Reviriego.

In English, with Spanish subtitles.

Season 2 Episode 16 | Jeff Beal got fired from Monk, then won an Emmy for it

Then 5x Emmy-winning composer and current Emmy nominee Jeff Beal joins the show telling the story of getting fired on his first TV show Monk, winning the Emmy for main title theme, then getting rehired. Jeff also discusses his working relationship with David Fincher on the Netflix hit series House of Cards and exclusively reveals his first sketch of the main title theme.

Lastly, Jeff join the guys for a special round of #NameThatScore with a “westerns” theme.

This episode is presented by Spitfire Audio.

Jazz/Classical hybrid composer Jeff Beal speaks to us about the musical inspiration behind his game changing soundtrack/opening to the award winning House of Cards series. 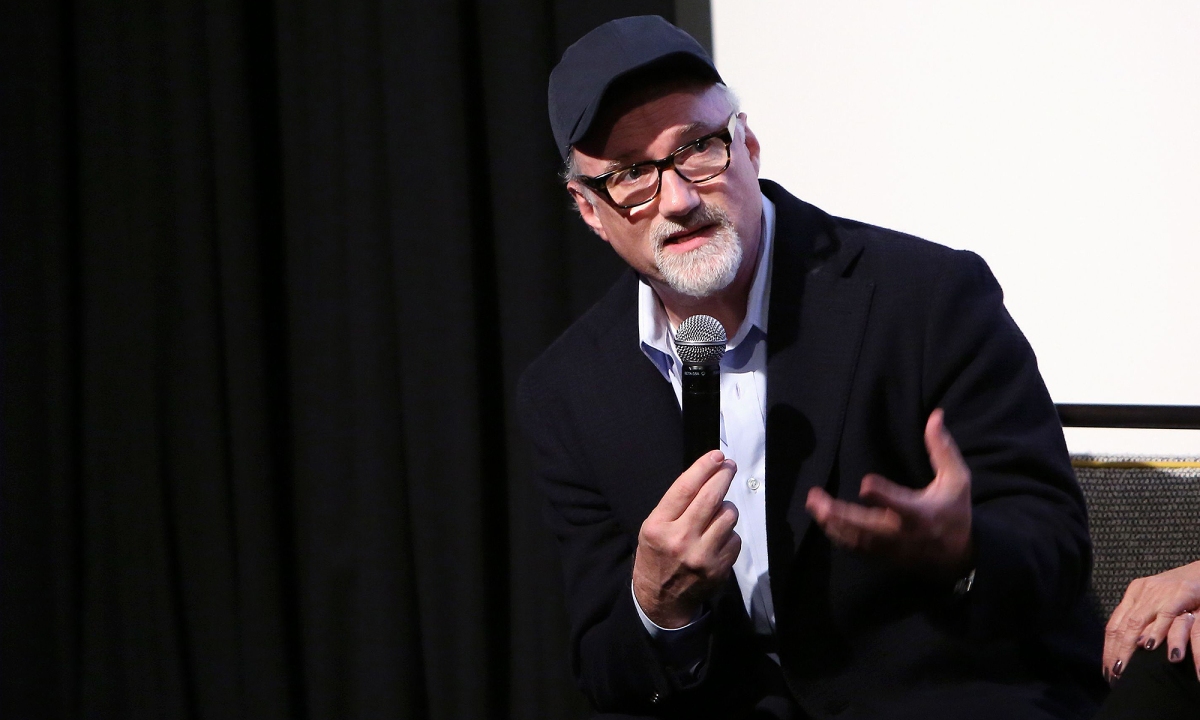 The concept of an anthology animated short series, made by different artists from around the world, was a near-impossible pitch for executive producers David Fincher and Tim Miller to sell. Following the SXSW premiere of six of their 18 shorts — which will air on Netflix under the “Love, Death and Robots” banner — the duo revealed they had received countless rejections (though one unnamed studio said yes, before, as Miller described it, “they chickened out”) until the show eventually landed at Netflix.

“It was a very difficult thing to pitch a movie studio because it’s not often we’ll see it with all the credits in the middle,” said Fincher, referring to the fact that the 90-minute program the SXSW audience had just watched included end credits following each of the six shorts. “You want to move on to the next. For a streaming service it’s perfect.”

The idea that the shorts could be different lengths and have no narrative connective tissue was perfect for the on-demand nature of a subscription streaming service. According to Fincher, dating back to “House of Cards” and “Mindhunter,” his conversations with Netflix, including Chief Content Officer Ted Sarandos, have been centered around the need to break free of the half-hour and hour-long format.

“We have to get rid of the 22-minute [length of a half-hour show with commercials] and 48-minute [length of an hour-long show with commercials] because there’s this Pavlovian response to this segmentation that to me seems anathema to storytelling,” said Fincher. “You want the story to be as long as it needs to be to be at maximum impact or entertainment value proposition.”