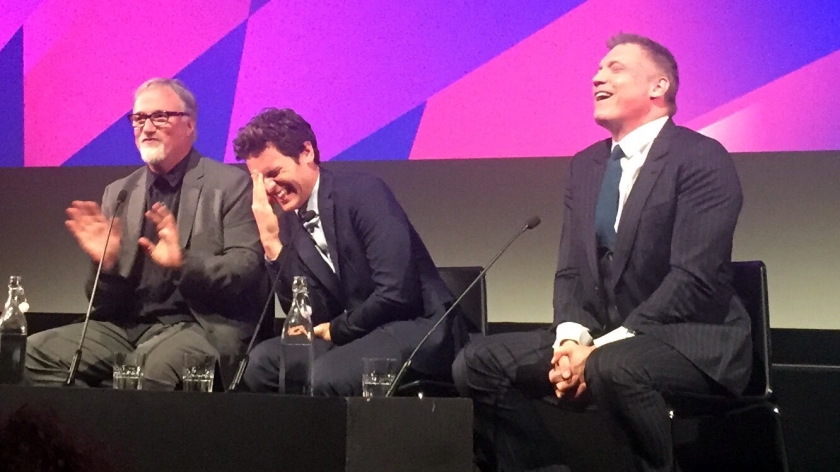 In this long-awaited adaptation of John E. Douglas and Mark Olshaker’s 1996 chronicle of Douglas’s career in the FBI’s Investigative Support Unit, developed and produced for Netflix by David Fincher and writer Joe Penhall, Jonathan Groff (Hamilton, Looking) is Holden Ford, an instructor at Quantico in the late ’70s who plunges headfirst into the still-emerging field of criminal psychology and profiling. In the first two episodes, meticulously directed by Fincher, Ford’s evolving fascination with psychology takes him on the road with Special Agent Bill Tench (Holt McCallany, Lights Out) and to a face-to-face meeting with a looming, near-sighted, baby-faced serial killer (Cameron Britton). A chilling, engrossing, and thoroughly mesmerizing experience. A Netflix Original series. 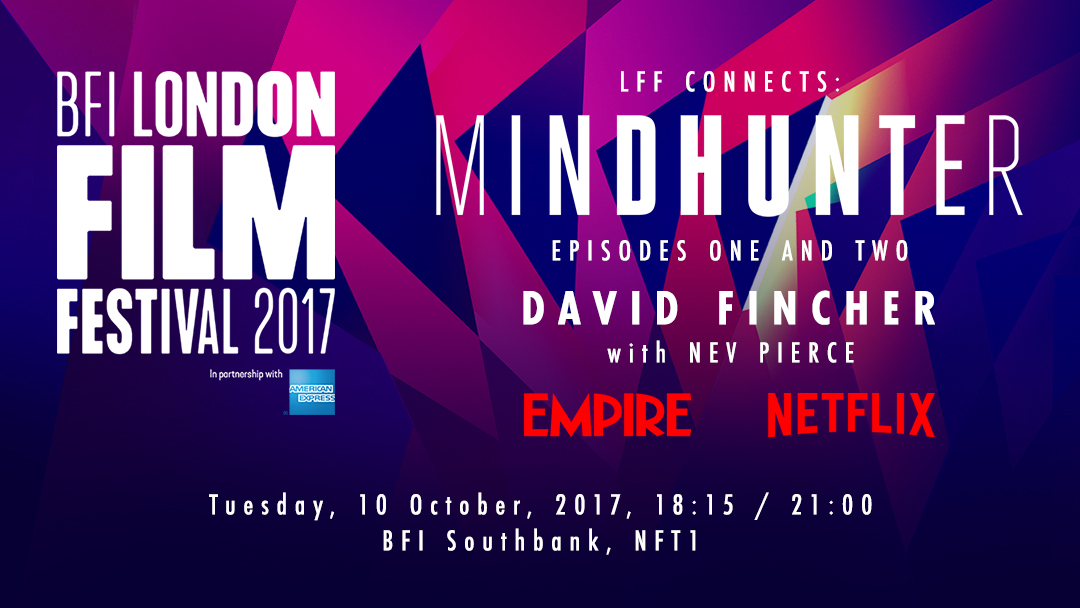 David Fincher returns to television with a Zodiac-style police procedural, based on the men who first coined the phrase ‘serial killer’.

Son of Sam is on the cover of TIME Magazine, Talking Heads’ ‘Psycho Killer’ is on the airwaves and FBI Agent Holden Ford is troubled. Policing used to be a matter of establishing the three basics; motive, means, opportunity. But it’s the late-1970s and politically unstable times can produce chaos. A new breed of killers have emerged whose motives are ambiguous. Holden’s (Jonathan Groff) hunger for innovation leads him to Bill Tench (Holt McCallany), a seasoned if skeptical agent of the Behavioral Science Unit. Together they tour regional police stations, like a pair of criminal psychology-totin’ Bible salesmen, preaching Freud to officers whose approaches are resolutely Old Testament. Their cross-country motel-safari soon gives them a glimpse into the depths of the violent and sexually depraved crime that cops are ill-equipped to deal with. A new method is called for, but it will bring them unsettlingly close to murderous minds. David Fincher returns to episodic drama, with this sharply scripted Zodiac-style procedural, based on the men who first coined the phrase ‘serial killer’. As the opening two episodes show us, this is invigorating, witty and meticulous storytelling, from the typography to the impeccable music cues. Crime drama at its most addictive. Kate Taylor

Thanks to Joe Frady

These members of the filmmaking team are expected to attend the festival:

The internationally acclaimed director and creative force behind the new Netflix drama MINDHUNTER talks about his work.

Director David Fincher, whose films Zodiac and Se7en explored the psychology of serial killers, presents another probing look into the psyche of some of America’s most infamous sociopaths with his upcoming Netflix series MINDHUNTER. One of the most revered filmmakers of a generation, Fincher began his career making pop promos with some of the world’s most influential artists, from Madonna to Michael Jackson. He has also directed a series of iconic ad campaigns for major international brands. As a feature filmmaker he has few peers, with a back catalogue including Fight Club, The Social Network, The Curious Case of Benjamin Button and The Girl with the Dragon Tattoo. MINDHUNTER marks Fincher’s return to the small screen after overseeing House of Cards for Netflix. We’re delighted to welcome Fincher to the BFI London Film Festival to discuss MINDHUNTER in the context of his career and the recent boom in long-form episodic drama.

Doing this on-stage Q&A with Fincher, so if you've got any questions then email him and I'm sure he'll ask me. https://t.co/J4avaDqfGs

@FincherAnalyst update ~ í managed to get tickets to the Fincher talk & the MH screening this morning. Both sold out in 10m. First step…🙂