“We walk in there with a china cup… they want beer mugs!” 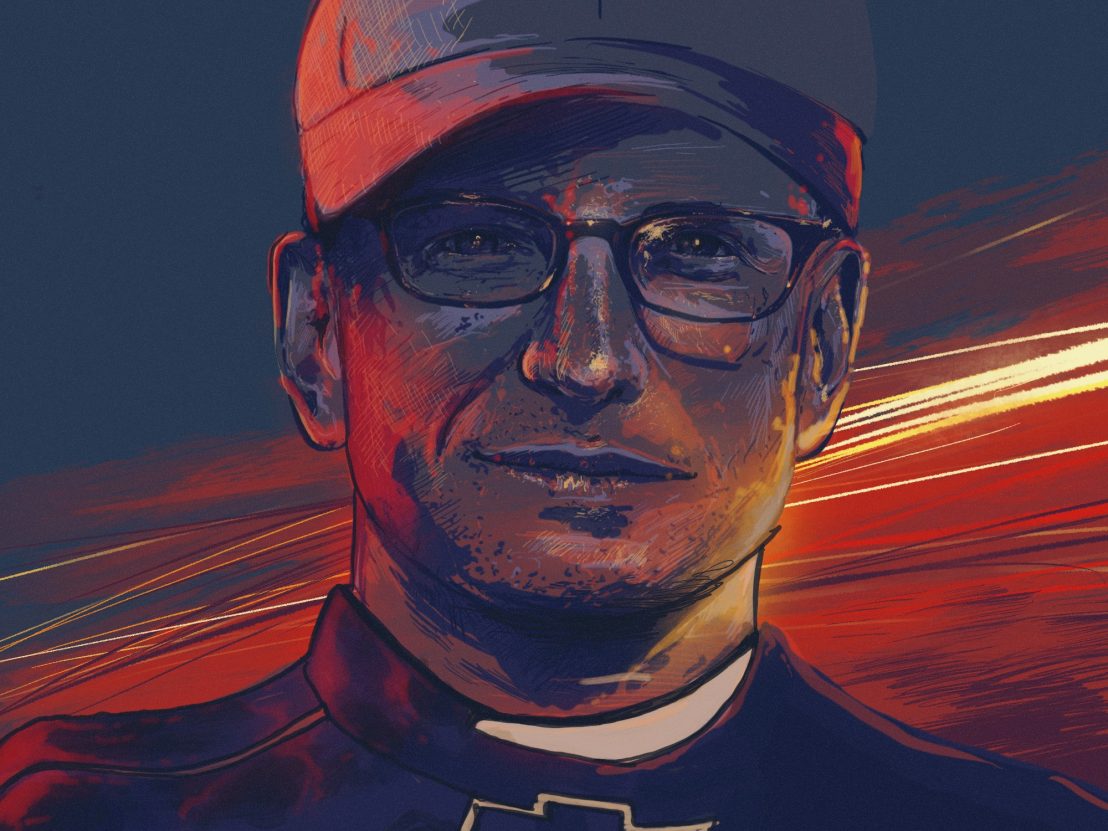 The American director discusses his long-awaited return to feature filmmaking with Logan Lucky.

It’s been four years since Steven Soderbergh announced his retirement from filmmaking, slamming the door on his way out with an impassioned cri de coeur on the state of the industry at the San Francisco Film Festival. In the event, it turned out to be more of a working-vacation, what with his 2013 TV movie, Behind the Candelabra, and two seasons of The Knick released in the interim. Now he’s back on the big screen with Logan Lucky, one of his best films to date, bringing with it a new fight against the system with the film’s experimental distribution model. We sat down for a long chat with American cinema’s most restless workaholic, the original Sundance Kid.

Thanks to Joe Frady