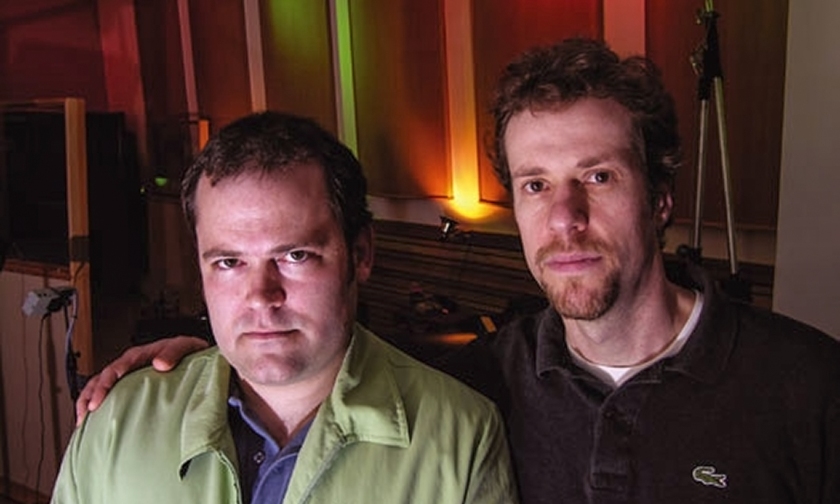 We are going to talk about Fight Club _ the score, that is. Since the film was first released in theaters almost 20 years ago, it has managed to stay afloat in the pop culture atmosphere thanks to a strong cult following. The subject matter and performances were and still are a big part of the movie’s appeal, but the film’s standout score, created by legendary writer-producer duo The Dust Brothers, has a lot to do with it, too. This Saturday night, for the first time ever, both Brothers (who aren’t actually related) will present the score live at the Wiltern.