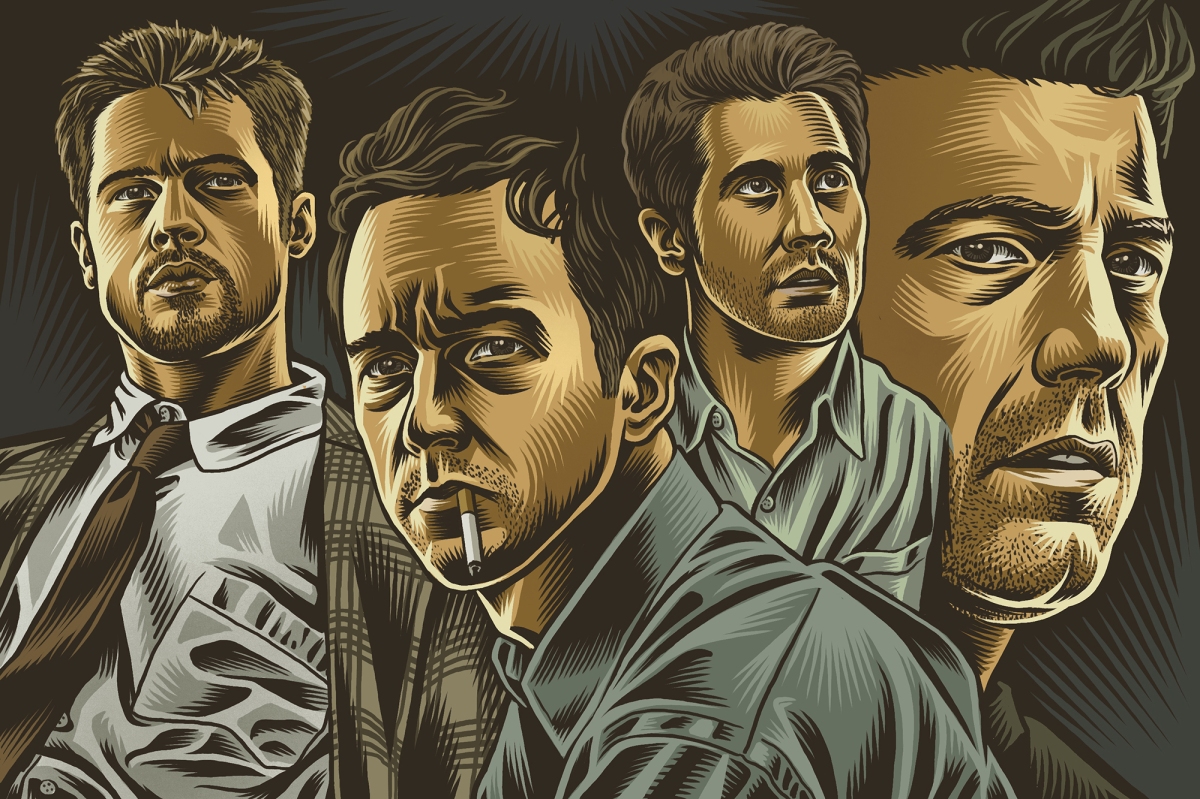 The protagonists of everything from ‘Fight Club’ to ‘Zodiac’ to ‘Gone Girl’ have something in common: they’re all cut from the same cloth as their director

No filmmaker has ever put himself into his work like Alfred Hitchcock. In movie after movie, the director made blink-or-miss-them appearances located at the edge of the frame—crossing a street walking a dog; appearing in a photo for a weight loss clinic—that prompted audiences to play a game of spot-the-auteur. These slyly miniaturized acts of showmanship were simultaneously sight gags and wry reminders of who was really in charge: The so-called “master of suspense” mixed in among the actors he infamously referred to as “cattle.”

David Fincher has not appeared in any of his own films: the closest thing to a cameo comes in 2014’s Gone Girl, a positively Hitchcockian thriller right down to its shower scene featuring a bloody blond. Midway through the film, suspected wife killer Nick Dunne (Ben Affleck) is being coached on an upcoming television appearance by his high-priced lawyer Tanner Bolt (Tyler Perry), who’s determined that his client makes just the right impression. During their dressing room prep session, the attorney pelts Nick with gummy bears to sharpen his posture and line readings. Perry supposedly didn’t know who Fincher was before being cast in the part, but that doesn’t preclude the fact that in this scene, he’s doing an indirect impression of his director—a control freak who once said there are only two ways to shoot any given scene, and that one of them is always wrong.