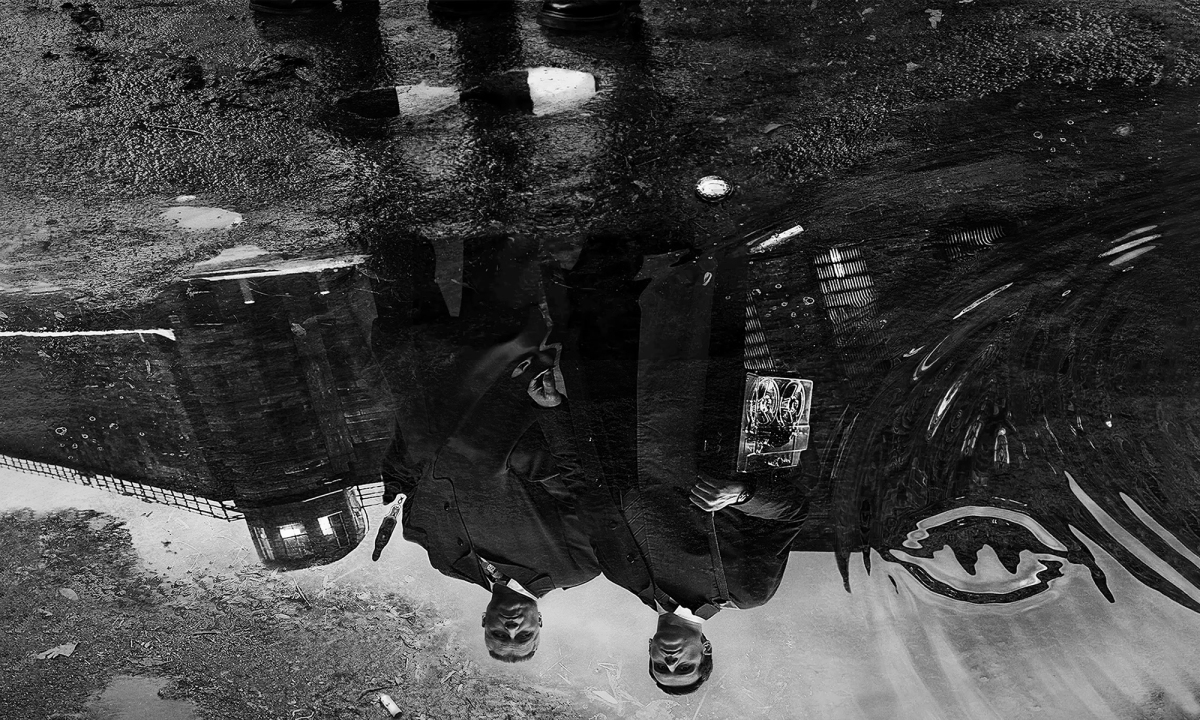 Before any director calls action, Jennifer Nash has long begun the second season scramble to scout for extras in western Pennsylvania to appear in “Mindhunter,” which enjoyed a critically successful first season on Netflix last year.

In charge of recruiting and hiring extras for the episodic program about the early days of FBI profiling that grew into the study of serial killers, Nash emphasized just how heavily the show invests to hire extras in both type and number.

“We need so many more people than just the normal background acting community,” she said. “We need regular people.”

This season, one of her biggest tasks will be to hire a significant number of African-American people as extras. This includes a major scene in which 1,000 people, mostly African-Americans, will be needed for a protest expected to be shot in Wilkinsburg for several days.

Last year, Nash was charged with recruiting 3,000 people to be extras in the 10-episode first season of “Mindhunter.” This year, she needs 5,000 for an eight-episode season, including two episodes that will be two hours each.

“I really have my work cut out for me,” she said, of hosting casting call events at places such as Trixie’s on the South Side, where a line stretched around the block. She also wants candidates to reach out to her at mindhuntercasting@gmail.com.

2 thoughts on “MINDHUNTER. Season 2 will have 8 episodes, two of them 2 hours long”