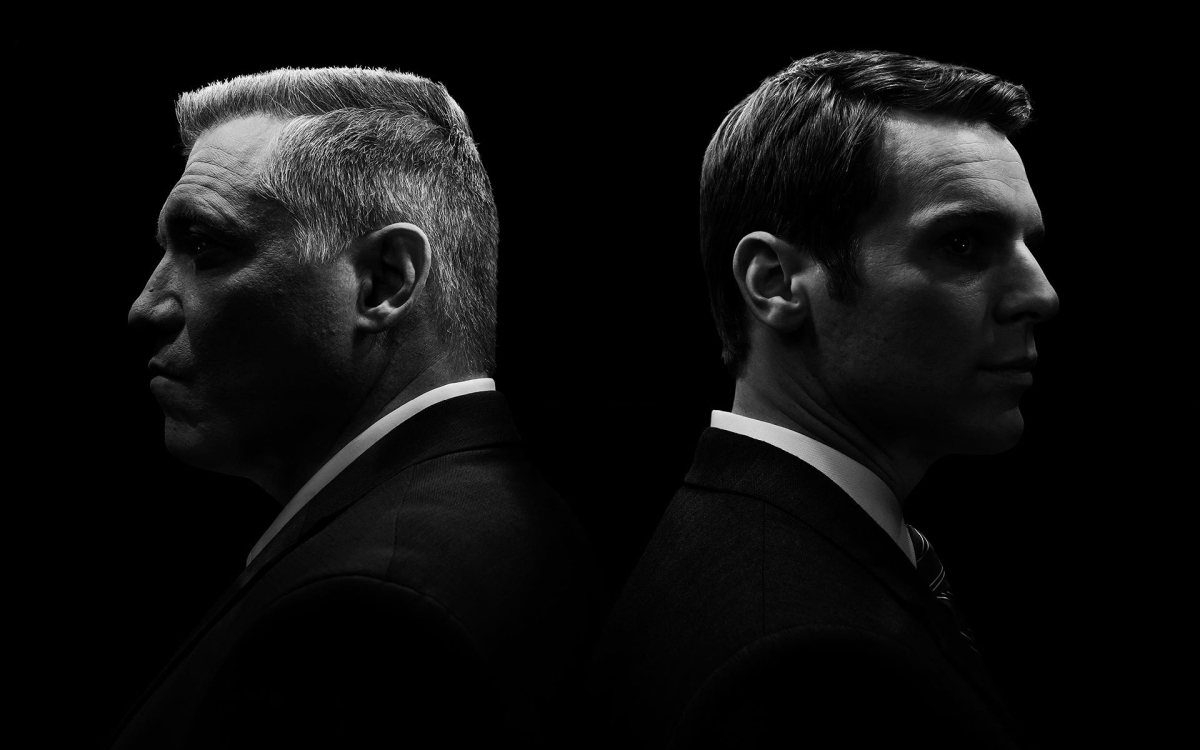 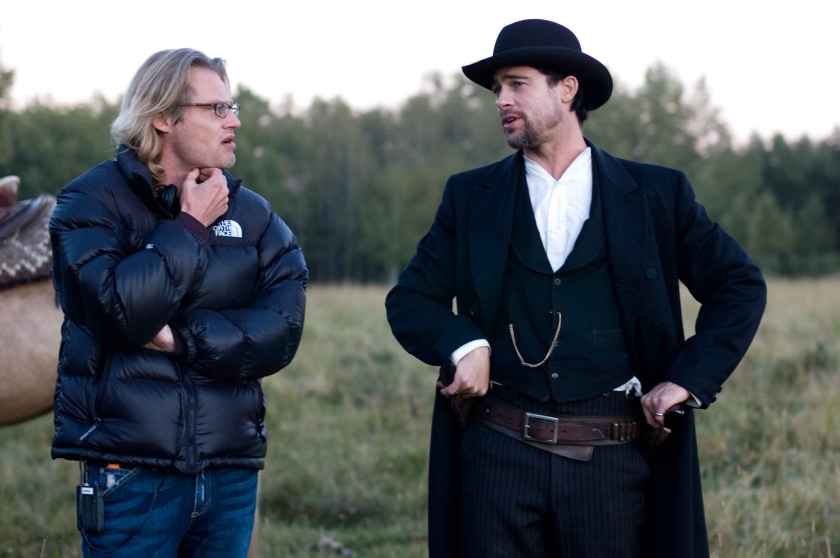 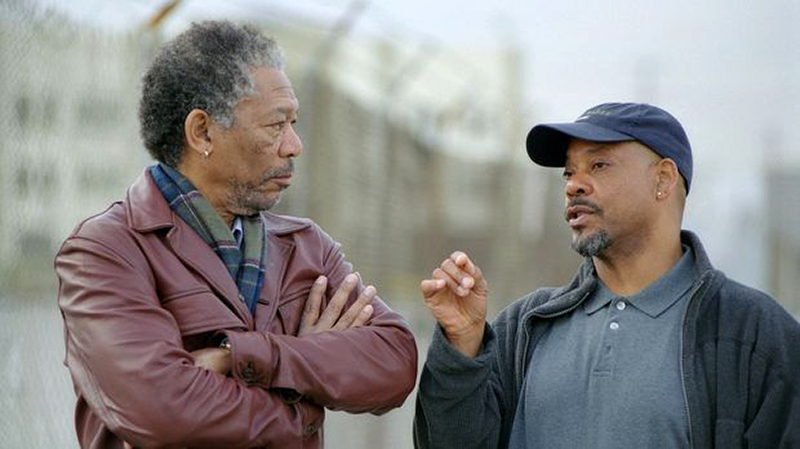 Rodrigo Perez has revealed on The Playlist the new two directors that will accompany David Fincher in the directorial labors for the eight episodes of the second season of MINDHUNTER (and confirmed its release in early 2019).

Fincher will direct the two-hour long season premiere and finale:

Andrew Dominik (“The Assassination of Jesse James,” “Killing Me Softly”) will helm another two, and filmmaker Carl Franklin (“Devil In A Blue Dress,” “One False Move”), who’s become something of a journeyman director on TV in recent years (“House Of Cards,” “The Leftovers,” “13 Reasons Why,” “Vinyl” and more), will direct the rest and bulk of the show.

Fincher is currently in Pittsburgh doing prep on season two which starts at the end of the month. It should keep him busy for most of the year and regardless, I’m told Netflix intends to hold it for an early 2019 release. The “Mindhunter” filmmaker directed all the reshoots for every episode of season one and he’ll be doing the same for season two; they’ll be baking in time for that as well.

Dominik was apparently a big fan of Fincher, and their connection is through Brad Pitt who starred in the aforementioned ‘Jesse James’ and has obviously led many a Fincher movie including “Seven,” and “Fight Club,” “The Curious Case of Benjamin Button,” and possibly the “World War Z” sequel if they can ever figure out the script.

This means the “Worl War Z” sequel shooting has been, once again, postponed:

‘World War Z 2’ Not Shooting This Fall; David Fincher’s ‘Mindhunter’ Season 2 Is Next