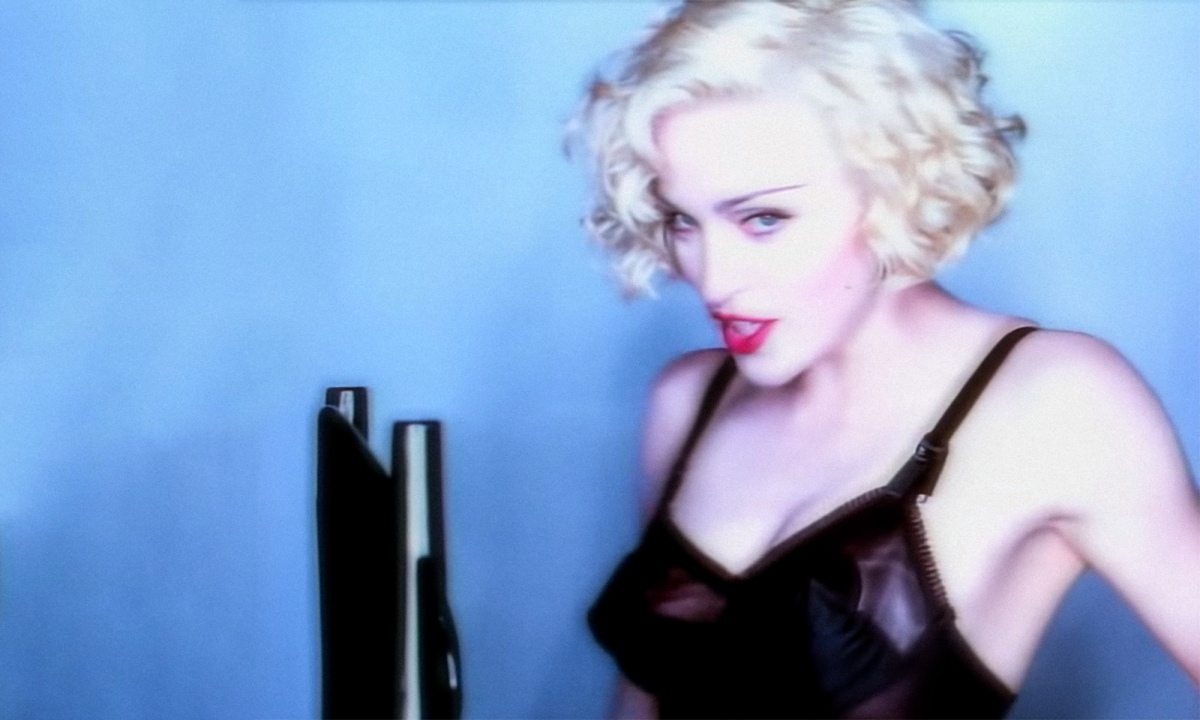 A conversation with the author about his new book, “David Fincher: Mind Games”

Adam Nyman is a fellow film critic and the author of several books about films and filmmakers, including but not limited to The Coen Brothers: This Book Really Ties the Films Together (2018) and Paul Thomas Anderson: Masterworks (2020). (Though we’ve never crossed paths in person, he also teaches in the department where I did my Master’s program.) He opens Mind Games with a dedicated discussion of the decade or so before Fincher ever made his narrative feature debut with ALIEN³ (1992), but then continues to come back to his commercial and music video work for the remainder of it, wisely treating his adman past as, well, more of an adman present. A few weeks back, Adam and I chatted for an hour about Fincher’s short-form oeuvre, but also his features because—again—the two aren’t as discrete as a lot of people believe. Our conversation has been edited for clarity, but not really so much for length.