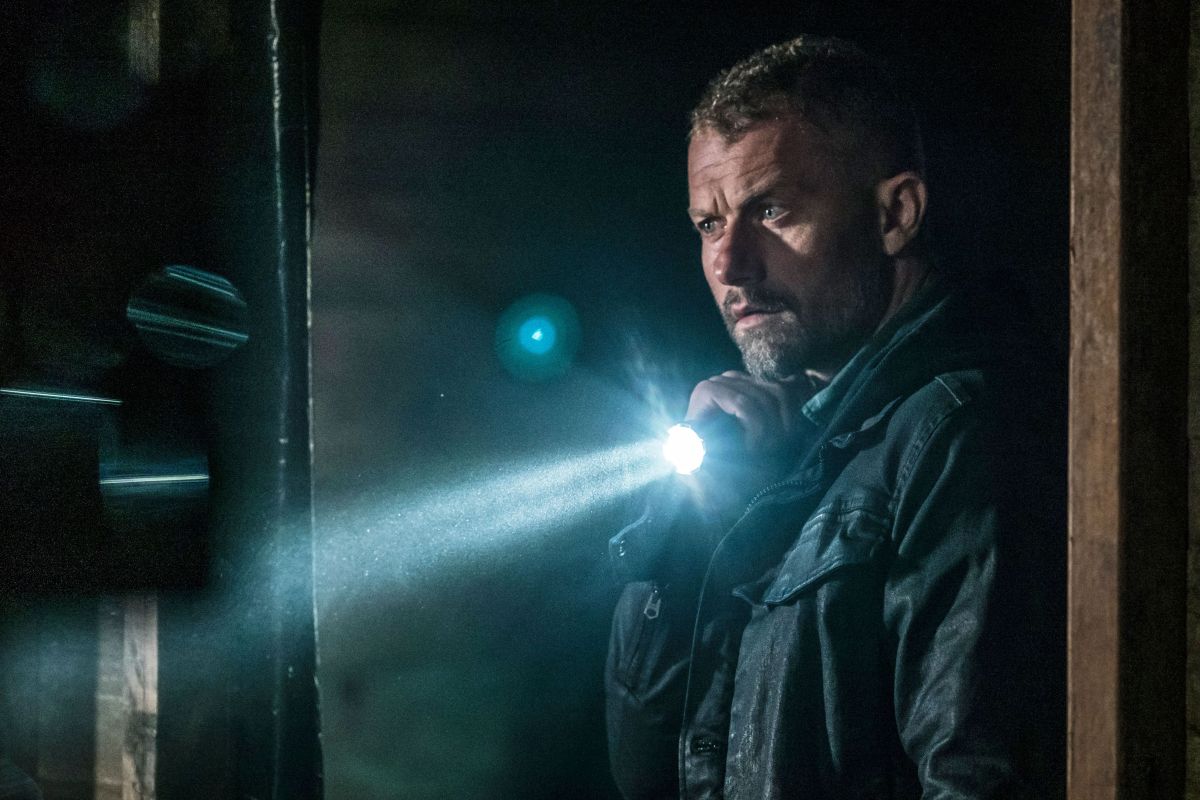 Between the global pandemic, studio mergers, and the overwhelming onslaught of content flooding streaming services, it has never been easier for a movie to slip through the cracks. Years from now, we will no doubt look back on an entire generation of great films that were lost to the ever-shifting chaos of the industry over these past few years. What does feel safe to say is that when we are discussing the great works lost to this strange time, 2020’s The Empty Man will be in the conversation.

If you’re interested in the details of its tumultuous production, director David Prior has been remarkably candid about the process in recent interviews: 1, 2, 3. Long story short: The film, a very loose adaptation of Cullen Bunn and Vanesa R. Del Rey’s comic series of the same name, was marred by reshoots, recuts, the Fox–Disney merger, a constantly shifting release date, and losing its original producer in the middle of production. After sitting on a shelf for years, it was tossed into theaters in the middle of the pandemic, grossed a paltry $4 million worldwide, and was quickly forgotten. It is currently only available to rent via Amazon, and as of the writing of this story, there are no plans for a DVD/Blu-ray release.

To be fair, even if theaters were open for business as usual, one could be forgiven for chalking The Empty Man up as skippable after its first trailer, which, in one of the more damning marketing moves in recent memory, dropped about a week before the film hit theaters. The film’s borderline nonexistent marketing paints the James Badge Dale vehicle as a sort of Slender Man–adjacent creepypasta horror, the sort of bland Blumhouse rip-off designed to come and go with as little noise as possible. Its initial critical reception was middling at best, though it even went underseen in that respect — its current 50 percent score on Rotten Tomatoes is based on 14 official reviews. It’s the sort of perfect storm that renders a film nonexistent in the cultural consciousness.

And that’s a shame, because The Empty Man very much warrants a place there.