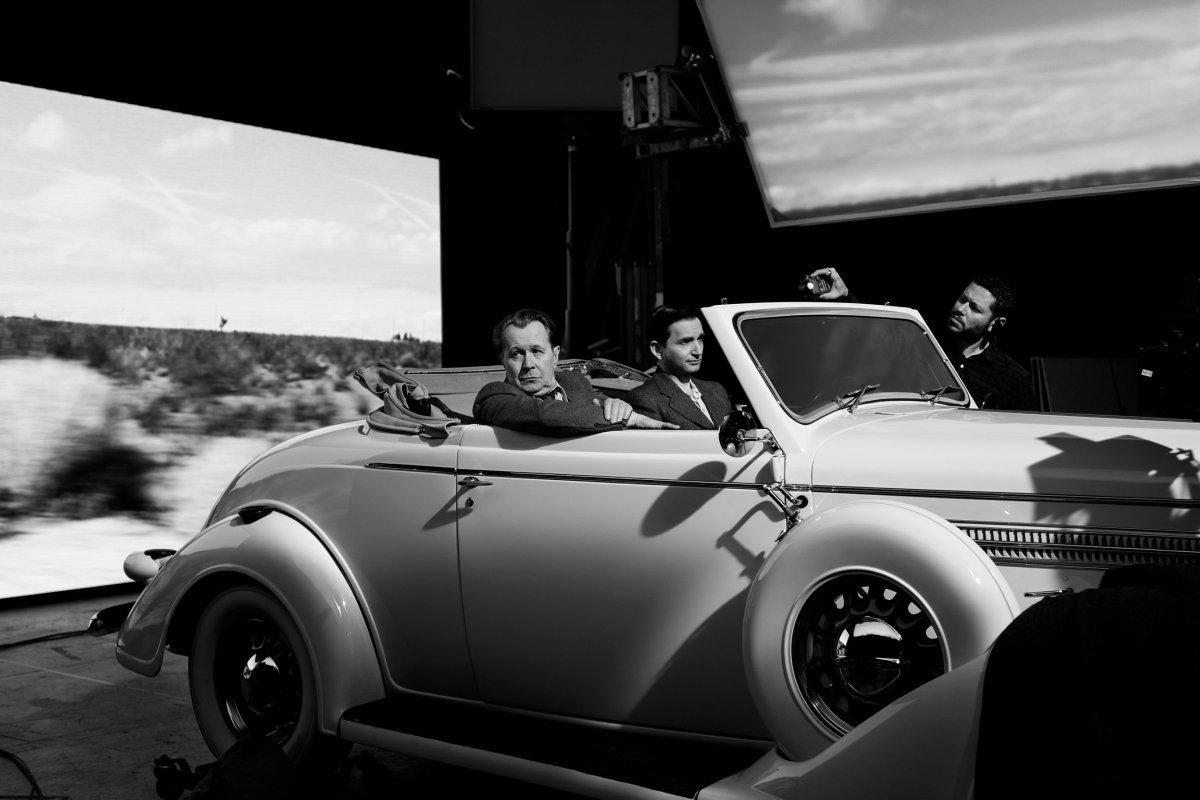 For his two most recent films, Ren Klyce re-created how a 1940s movie would have sounded and then imagined the aural feel of life before birth and after death.

Seven-time Oscar-nominated sound pro Ren Klyce, who was born in Japan and moved to Northern California at a young age with his parents, traveled all the way from 1940s Hollywood to an ethereal afterlife in the course of his work as supervising sound editor and rerecording mixer on his two most recent films, Netflix‘s Mank and Pixar‘s Soul. (He’s also credited as sound designer on Soul.)

Klyce has been friends with Mank director David Fincher since they were teenagers and has worked on all of Fincher’s features. The two met working on the George Lucas-produced Twice Upon a Time and, remembers Klyce: “We kind of clung to each other because we were the youngest people on the crew. David was doing visual effects. I was an art assistant back then.”

For the director’s latest effort, about the origins of 1941’s Citizen Kane, Klyce says, “David wanted to have the look and sound of something that was made in the early ’40s.”