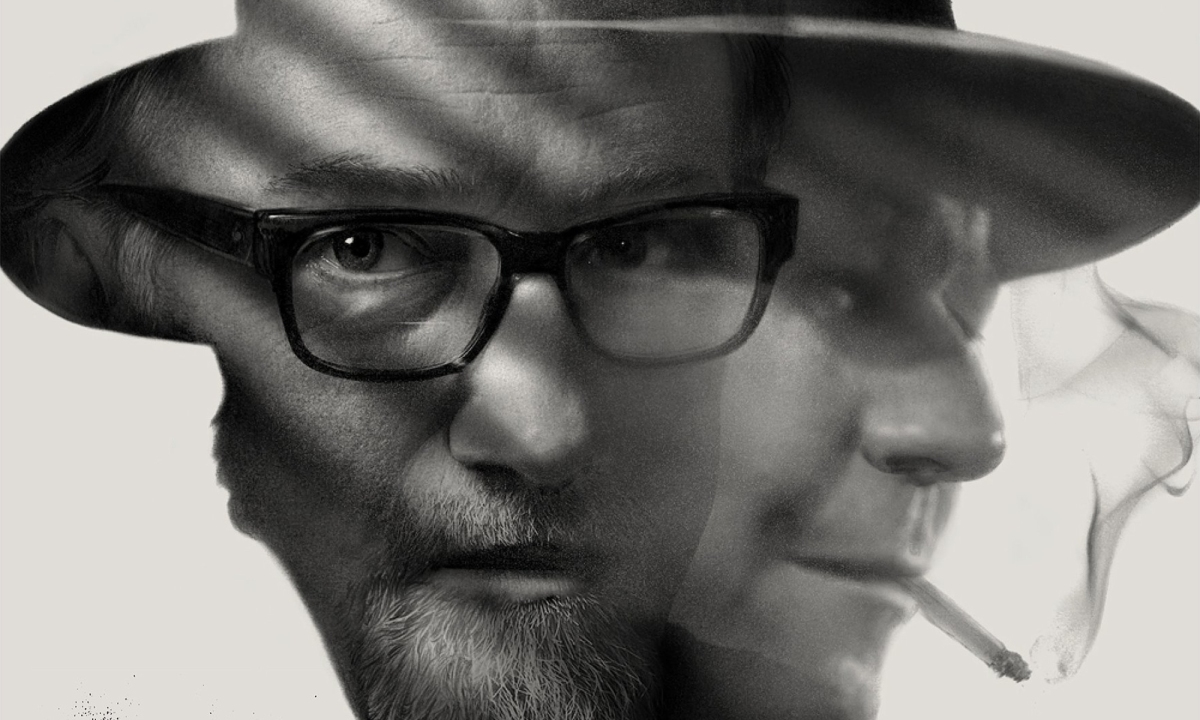 “Mank” is the gripping story of the brilliant but troubled artist behind “Citizen Kane,” often considered to be the greatest movie ever made.

No, it’s not about director Orson Welles. Instead, it pushes Herman J. Mankiewicz, the alcoholic writer for hire who is responsible for bringing the film’s revolutionary, non-linear narrative structure and corrosive portrait of wealth and power, to the center of the frame.

“He was one of those voices that charted the way,” says David Fincher, the director who labored for nearly 30 years to bring “Mank” to life. “My hope is that people will be entertained watching a generational wit, who is in some ways forgotten and never got his due.”

“Mank,” which Netflix will debut Dec. 4, is also likely to reignite a fierce debate around the concept of auteurism. If film is truly a director’s medium, then who gets the credit for a masterpiece? It’s an argument about authorship that has swirled around “Citizen Kane” almost from the time it hit theaters in 1941. That’s largely due to the fact that Welles not only starred in the movie: He also directed, produced and co-wrote it while still just a 24-year-old wunderkind.

Others disagree about the extent of Welles’ contributions. As Pauline Kael’s controversial 1971 essay “Raising Kane” and now “Mank” make clear, “Citizen Kane” was greatly informed by Mankiewicz’s friendship with William Randolph Hearst (the newspaper baron who inspired Kane), as well his personal experience with media and politics.

You might think that Fincher, a revered visual stylist, whose perfectionism can drive film crews and actors to the breaking point, would be a subscriber to the Great Man theory at the heart of auteurism — the idea that some talents are so outsize they seep into every shot or beat of a movie. You’d be wrong though.

David Fincher on ‘Mindhunter’: ‘I Don’t Know if It Makes Sense to Continue’

How Variety Covered the Era of ‘Citizen Kane’ and Herman J. Mankiewicz