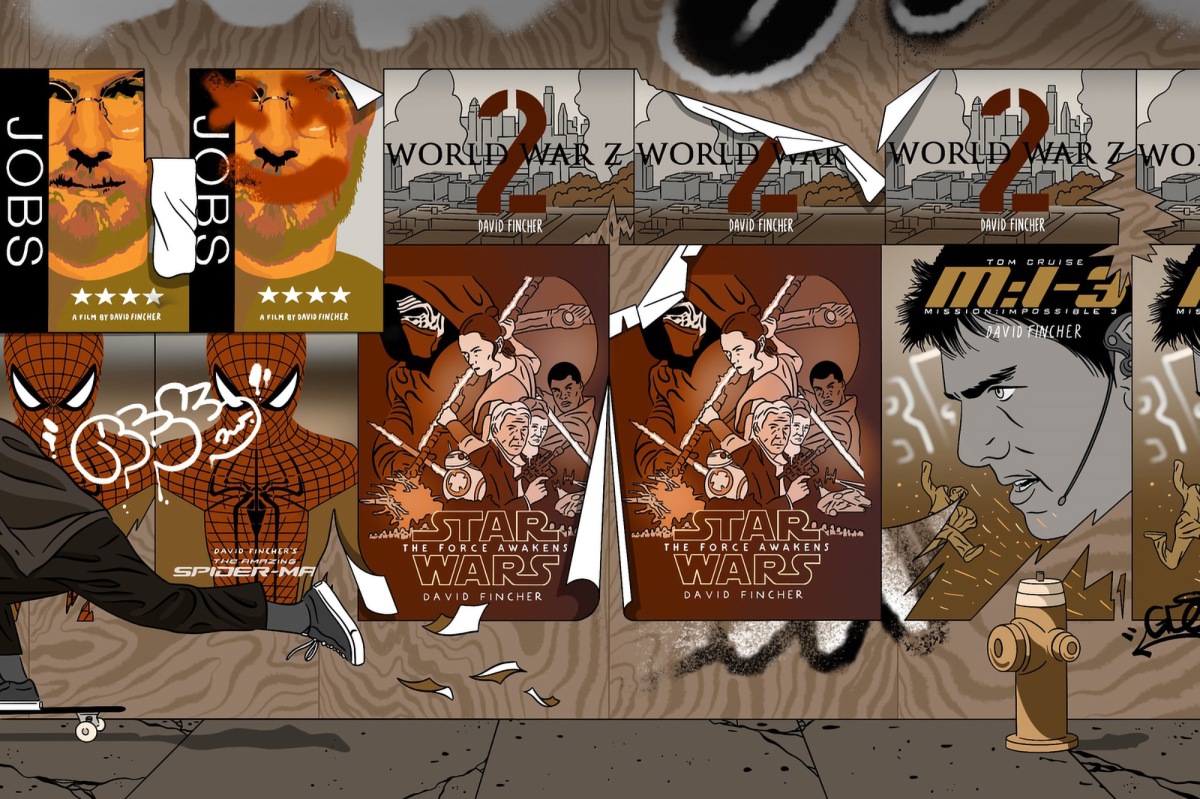 The acclaimed director has an unimpeachable body of work, but why isn’t it more extensive? The answer lies in the long list of movies and TV shows that he hasn’t made.

For a longtime screenwriter, the email seemed too good to be true. “How would you like to work on this TV show,” Rich Wilkes recalls it saying, “and have no one tell you what you have to do?”

The note was from David Fincher.

The two had almost collaborated in the early 2000s, when Wilkes wrote the adaptation of the Mötley Crüe biography The Dirt. Fincher planned to direct the debaucherous movie. But it didn’t happen. “It got blown apart somehow,” Wilkes says. “Which was really frustrating.”

A decade later, Wilkes was surprised to hear from Fincher. “I don’t know if you know who this is, I’m the guy who wrote The Dirt. I think maybe you contacted the wrong person,” Wilkes remembers responding. “And he said, ‘No, no, I know who you are. Do you want to work on this show?’”

The series was a half-hour HBO comedy set in the world of ’80s music videos, where Fincher’s career had taken off after he directed clips like Madonna’s “Express Yourself” and Paula Abdul’s “Straight Up.” Videosyncrasy centered on a new-to-showbiz production assistant and told the story of the rise of a wildly popular new medium. The first season began with the making of Berlin’s “The Metro” and was set to culminate with the filming of Michael Jackson’s “Thriller.”

Initially referred to by its two working titles, Living on Video and Video Synchronicity, the show had a cast that included Charlie Rowe, Sam Page, Kerry Condon, Corbin Bernsen, and Paz Vega.

For the man behind Se7en, Fight Club, and Zodiac, the tone and format of the series was a departure. But the subject matter was not. “The beauty of working on that with him was, one, he had the inside knowledge of how things worked,” Wilkes says. “But he [also] had the relationships to be able to call up David Geffen and say, ‘Hey, can we use this song?’ Once you get one person to say yes, the next people are like, ‘OK. I’d like to be involved with that too.’”

In early 2015, Fincher and his crew shot a handful of episodes of Videosyncrasy. That June, however, HBO stopped production on the series.