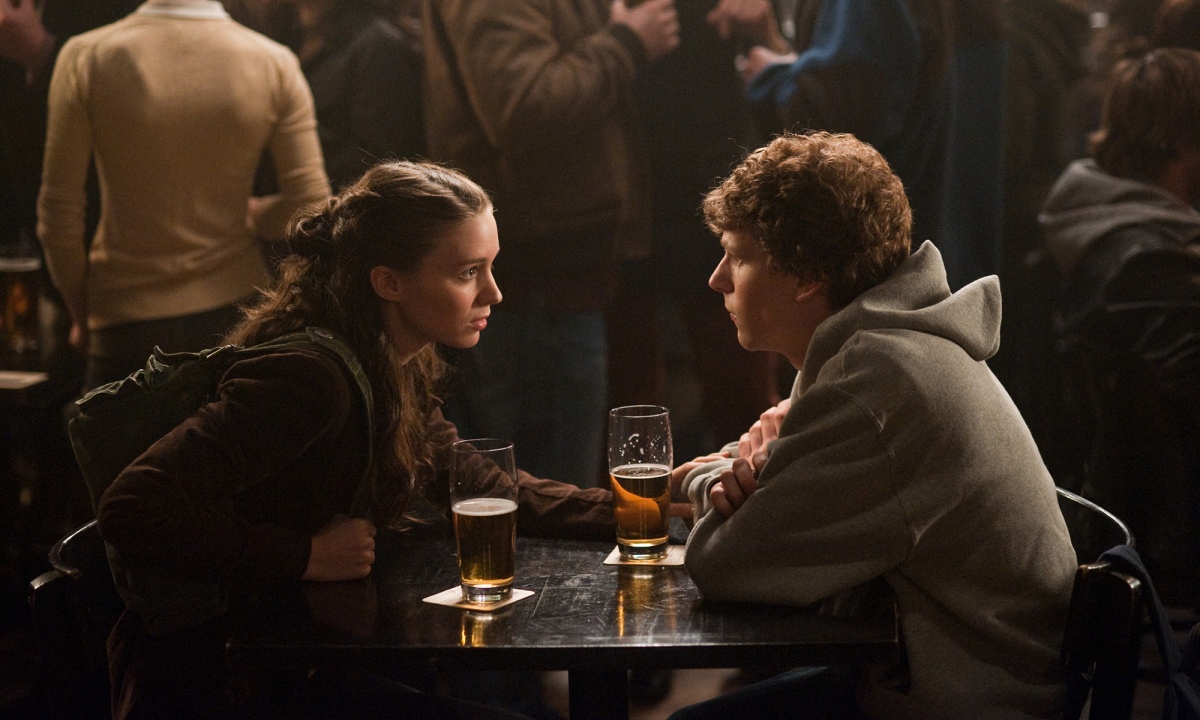 On October 1, The Social Network turns ten. The RED Mysterium X sensor (also turning ten) that rendered the film is now outmoded, but The Social Network thrives due to, not in spite of, the marks of its time. The limited latitude of the once cutting-edge camera sensor pushed David Fincher and DP Jeff Cronenweth—who also shot Fincher’s Fight Club, The Girl with The Dragon Tattoo and Gone Girl—into the darker bends of The Social Network’s imitation Harvard dorms. The camera struggled with highlights, so they avoided hot windows and sunny exteriors. It also strained to digest warm tones, so they chose a cooler palette that was easier for the RED to chew on. The sensor’s limitations had implicit limitations with the story of Facebook’s origin, the first of screenwriter Aaron Sorkin’s two tech mogul reprimands (Fincher’s Zuckerberg was follow by Danny Boyle’s Steve Jobs)—individuals he believes pioneered our doom out of spite, envy, inceldom.

When The Social Network initially released, an anecdote about Fincher hiring a mime to distract Harvard campus security was often iterated in the press. Fincher and Cronenweth stitched three shots captured by three REDs on a roof across the street and did a “pan and scan” in post to get a move they couldn’t have otherwise. But they needed light on some of the dark arches, so Fincher hired a mime to push a battery cart full of lights behind them, the impetus being that “by the time [security] got him out of there we would have already accomplished our shot.” Fincher adopted digital in its nascent stages to limit the compromises caused by the erratic nature of the film set. What remained to be compromised on he’d have more ways of fixing in post on digital than on film.

Filmmaker: What have you been watching?

Cronenweth: Eh, I don’t know. Mostly movies. I tried to do the Ozark series, which I like, but it starts to get redundant: same bad guys doing the same things. The only problem I find is that the first week we watched maybe 50 movies, so now we can’t separate the good scenes and shots from the others because we’ve watched so many in a row. That can be a handicap. I’m 58. This is the longest I’ve had off since I graduated from college. So, there are a lot of things I’ve been putting off for twenty years that have been good to get done with.

Filmmaker: Have you rewatched The Social Network recently?

Cronenweth: No, I tend not to. You see them so many times when you’re making them, in the edit, the color correct and the screenings. I would like to, though. It’s such a cleverly written script and Fincher did such a great job at bringing Aaron’s dialogue across. Everytime I watch it, regardless of how tied into it I was, it always amuses me how quickly it feels like it went by. You never have a chance to get off the rollercoaster, which is one of [Fincher’s] mottos. But by the end you go “Really? That’s the whole movie?” It feels like it just started.

Filmmaker: You guys were the first feature film to use RED’s Mysterium X sensor.

Cronenweth: It was my first experience shooting something long form with a digital camera. I had shot music videos and commercials on an array of different formats and cameras. Obviously Fincher had done Zodiac and Benjamin Button digitally. I can’t remember what they shot that on?

Filmmaker: I think they were both shot on the Viper. [Benjamin was a combination of the Viper, Sony F23 and some 35mm on the Arriflex 435]