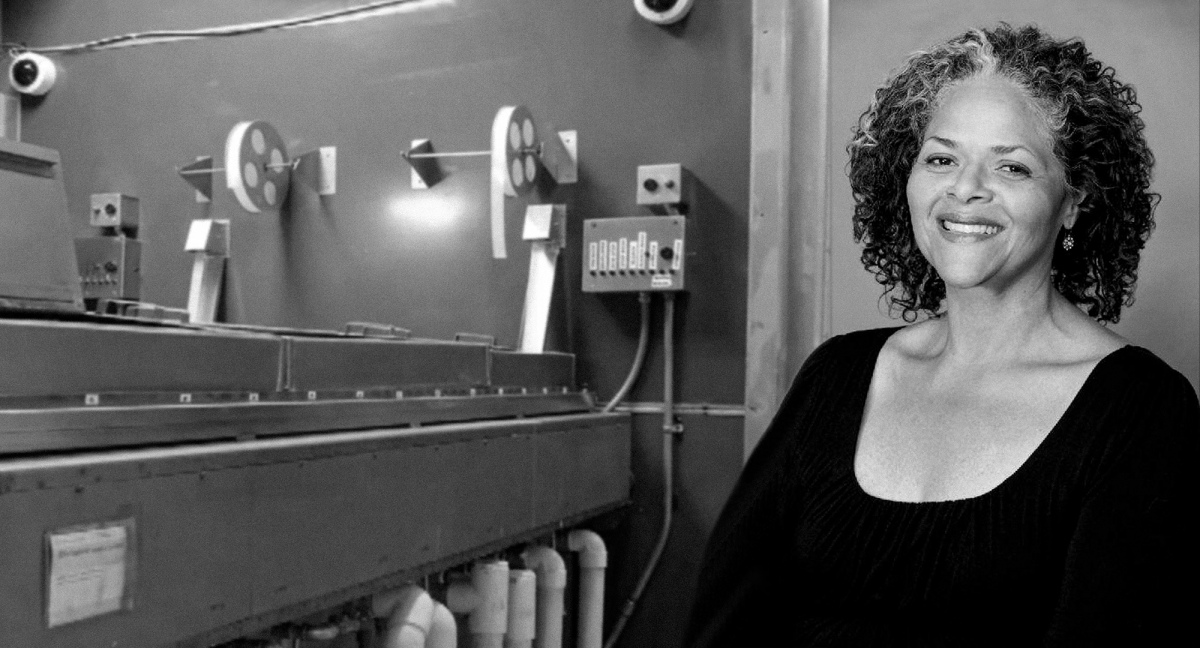 Watch the 26:17 min. interview and documentary on vimeo

We speak with Beverly Wood, former Executive VP at Deluxe and Managing Director at eFilm. We discuss the transition in Hollywood from Film to Digital with one of the industries foremost experts on the science behind it all. We discuss how film emulsion actually works, color science, her work with Roger and James, and films like SkyFall, O Brother, Where Art Thou and more.

She’s been with us through our journey from film to digital and is a great source of information in general!

Although mainstream audiences may not be consciously aware of the use of special processes when they watch a film in a theater, they certainly felt the effect while watching David Fincher‘s horrific thriller Seven (AC Oct. ’95), which was photographed by Darius Khondji. A number of the film’s release prints were treated with Deluxe‘s Color Contrast Enhancement (CCE) process to heighten the film’s blacks and add a palpable texture and tonality.