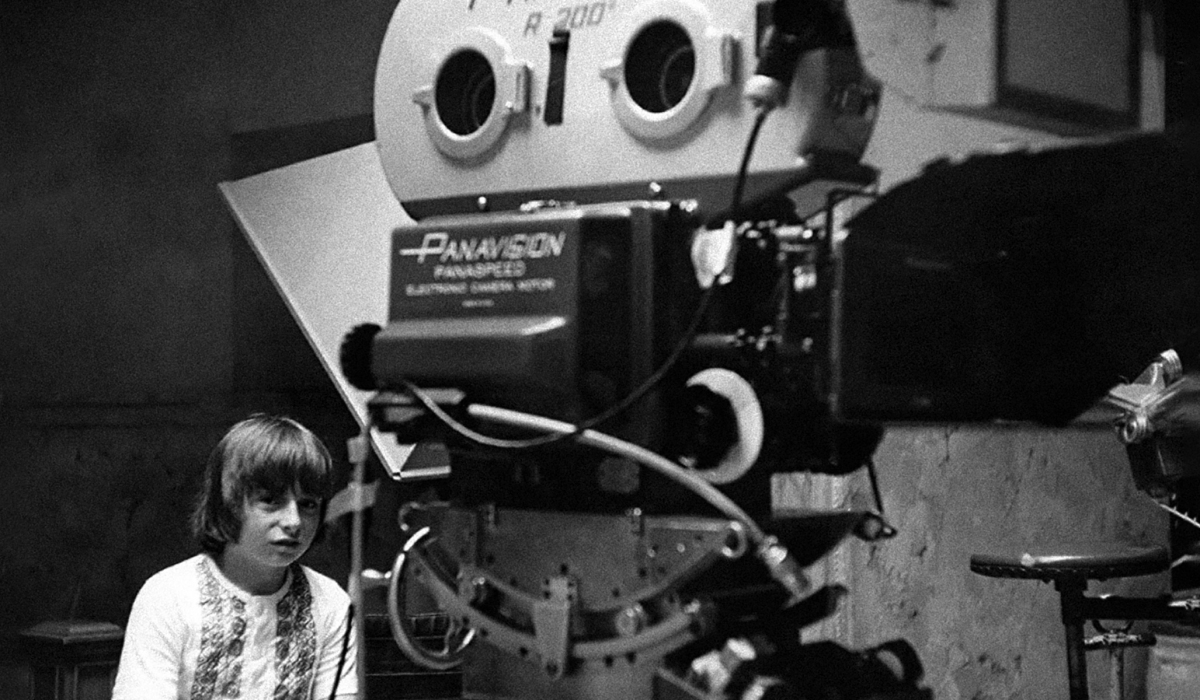 Cinematography is a true art form. To compose a memorable shot is something that one really does need a skill for. That doesn’t even take into account how a cinematographer must work well with a director, have an understanding of their camera, and an infinite number of other assets necessary to help make a movie succeed. Earlier this week, we got a chance to talk with two time Academy Award nominated cinematographer Jeff Cronenweth, who was able to detail just some of what goes into being a quality DP.

Cronenweth has been cited by the Academy twice. Both times, collaborations with director David Fincher (The Social Network, followed by The Girl with the Dragon Tattoo) received Oscar nominations in Best Cinematography. Tomorrow, he ventures into television for the first time, collaborating with filmmaker Mark Romanek on an episode of the new Amazon Prime science fiction series Tales from the Loop. Generously chatting on the phone for nearly a half hour, Cronenweth details not just working on the show, but with Fincher as well. He even tells us a few interesting stories about his father Jordan Cronenweth, a famous cinematographer in his own right. It’s an informative and loose interview, so we hope you enjoy it…