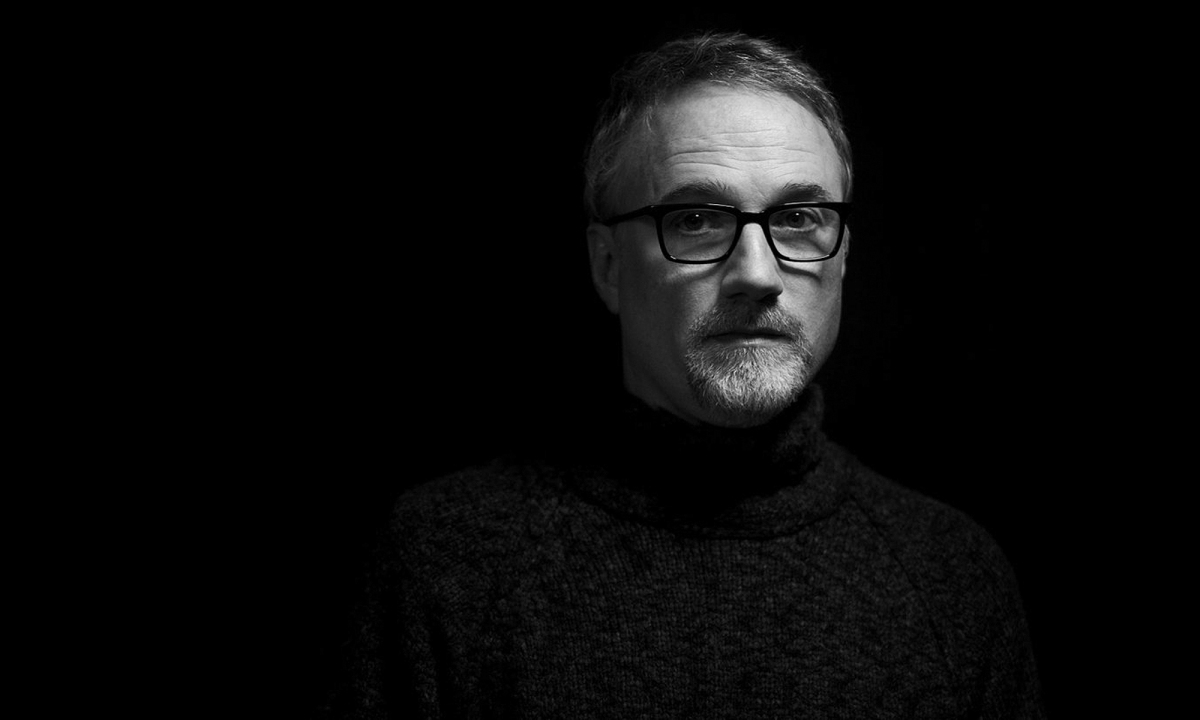 Having been handed the true crime book “Mindhunter” by friend Charlize Theron, executive producer David Fincher began the collaboration and long developed project we now know as Netflix‘s “Mindhunter“. Today on The Treatment, Fincher announces the release of season two of the series where discussion of serial killers became common place among American mainstream and how the soundtrack plays with the timeline of this eerie American history.

Listen to the interview

One thought on “The Treatment: David Fincher, “Mindhunter””