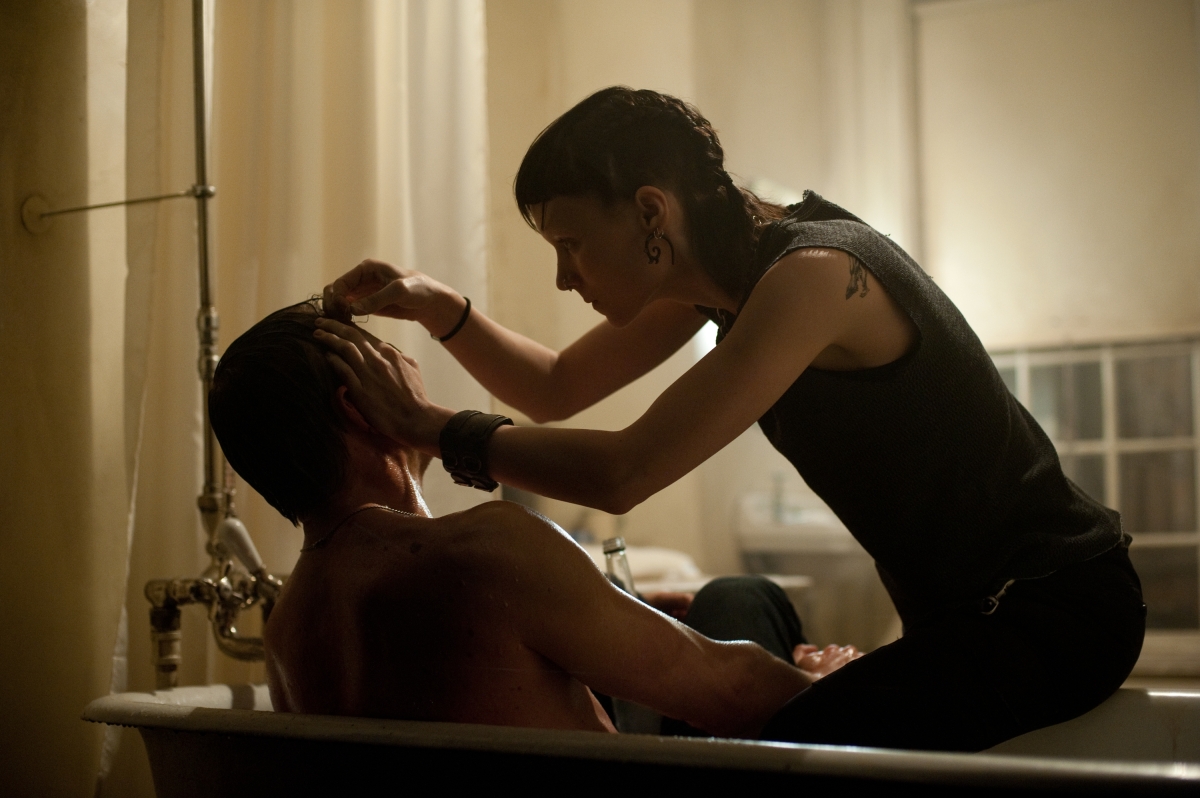 When David Fincher was fielding accolades for his 2010 masterpiece The Social Network, he was already in the midst of filming his follow-up project. On the surface, The Girl with the Dragon Tattoo wasn’t a significant departure for Fincher. At the time, he was already well-versed in the arena of making dark dramas with an edge, be it The Game or Zodiac, and he clearly had plenty of experience telling stories about serial killers. The source material of Dragon Tattoo was massively popular, sure, but with that popularity came the opportunity to take hold of an even bigger budget, telling this dark tale about a pair of outsiders investigating a killer of women against an epic canvas. What Fincher (and the rest of us) couldn’t have known at the time, however, was that The Girl with the Dragon Tattoo would be one of the last of its kind, the dying breath of the big budget studio adult drama, as Hollywood would pivot to bigger, flashier, and more superhero-er films in the ensuing years. In hindsight, The Girl with the Dragon Tattoo is a fossil from a bygone era.

The “American” adaptation of Stieg Larsson’s bestselling novel The Girl with the Dragon Tattoo was born in 2009, when producer Scott Rudin secured the rights to the book for Sony Pictures and fellow producers Michael Lynton and Amy Pascal. They set Oscar-winning Schindler’s List screenwriter Steven Zaillian to work on the adaptation, and in March 2010—just as Fincher had completed principal photography on Sony’s The Social Network—the studio began courting the Se7en filmmaker to take the helm.

Fincher had actually been approached about Dragon Tattoo years earlier by Kathleen Kennedy, with whom he’d worked on The Curious Case of Benjamin Button. But he rejected the proposition without reading the book, assuming a movie about a bisexual hacker in Stockholm who helps a disgraced journalist uncover a dark secret would never get made. The Swedish film adaptation proved he was wrong, and when Pascal came calling a couple years later, she had an exciting proposition:

“As I finished Social Network, [Sony studio boss] Amy Pascal told me they’d just bought the rights to Dragon Tattoo,” says Fincher. “She said, ‘We believe that a movie franchise doesn’t necessarily have to be for 11-year-olds, that this material is most certainly not for 11-year-olds and that is why we are bringing it to you’.”