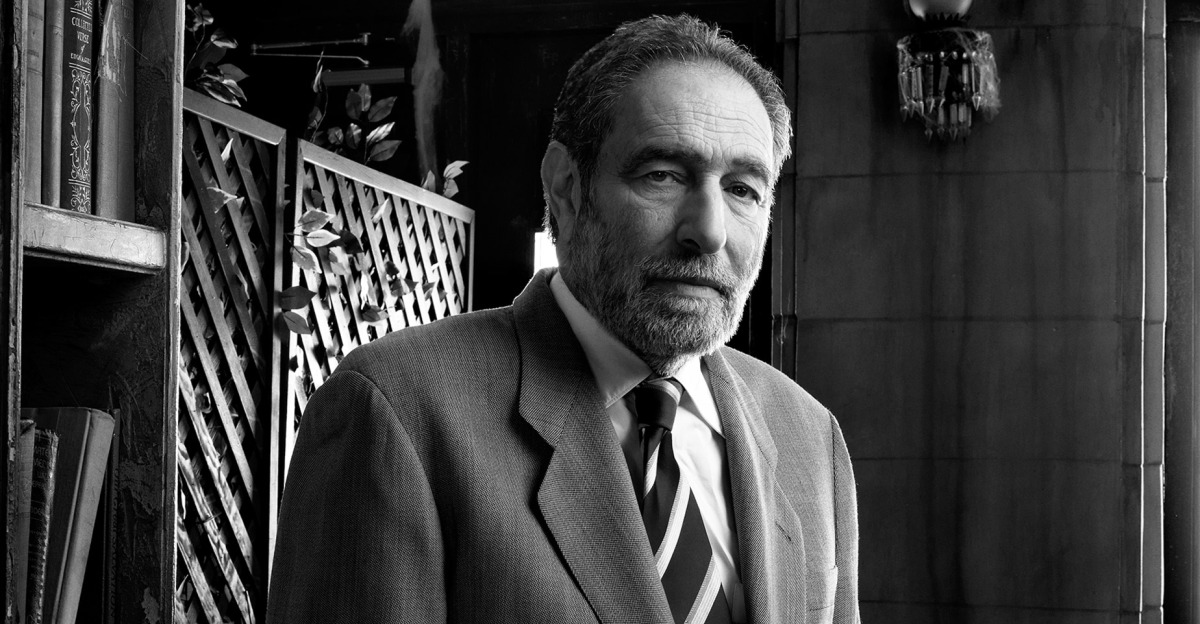 The Oscar-winning screenwriter discusses his work on David Fincher’s Netflix movie and shares some candid thoughts about a writer’s role in the craft of filmmaking.

Eric Roth knows a thing or two about screenwriters. And more specifically, the relationship between a screenwriter and a director. He’s been a working writer in Hollywood for decades, and has collaborated with directors as varied and accomplished as Steven Spielberg, Robert Zemeckis, Michael Mann, Martin Scorsese, and Bradley Cooper. He’s been nominated for six Oscars, and has won once (for Forrest Gump). He’s had massive hits and disappointing bombs. Plenty of ups and downs. And at 76 years of age, you can hear in his voice that he still has the enthusiasm and love for the craft of moviemaking of an up-and-coming screenwriter bowled over by the magic of Hollywood.

Which is why, when David Fincher got the chance to make the film Mank at Netflix, one of his first calls was to Roth, with whom he had worked on The Curious Case of Benjamin Button and House of Cards. The story of Mank traverses well-worn territory – it chronicles the writing of the original screenplay for Citizen Kane by alcoholic screenwriter Herman J. Mankiewicz (played wonderfully by Gary Oldman). The film doesn’t delve into the credits debate that ensued after Mank finished the screenplay, but instead it’s a story about a talented writer who’s been slumming it in Hollywood as a script doctor and finally decides he’s going to shoot his shot with a controversial, thinly veiled story inspired by his real-life acquaintance William Randolph Hearst (played in the film by Charles Dance).

What made Mank extra tricky to pull off was the fact that the script was written by Fincher’s father Jack Fincher, who died in 2003. David and Jack had worked together to develop the screenplay throughout the 90s, but failed to find a studio willing to finance the film – at least the way Fincher wanted to make it (in black-and-white with a 1930s Old Hollywood feel). When Roth got the call from Fincher, he was asked not to rewrite the screenplay as is normally his task, but to instead come onboard the film as a producer and work with Fincher to make surgical changes here and there to get the script in tip-top shape as they headed into production.

It’s a somewhat extraordinary situation, as Roth was tasked with honoring what Jack Fincher had put together while also making small alterations here and there. And, of course, consulting with David to bring his decades of experience as a working screenwriter to the table, which would then inform what the movie has to say about Hollywood and the writer-director relationship.

So I jumped at the chance to speak with Roth about his involvement in Mank recently for an exclusive interview. While the discussion was pegged to Mank, it really went many different places as Roth elegantly and intelligently dove into the complicated relationship between a writer and a director, and why he believes a script can only take you so far and it’s up to the director to decide the direction it will take as it becomes a film. He talked about his relationship with Fincher, his specific role in bringing Mank to the screen, and why he feels it’s a true work of art.

We also talked about the craft of screenwriting in general and why Roth doesn’t feel like it’s an artform in and of itself, and he spoke enthusiastically about collaborating with Scorsese on Killers of the Flower Moon and Denis Villeneuve on Dune. It’s a wide-ranging conversation with a true Hollywood legend, and you’ll very quickly see that his passion for movies and moviemaking is infectious.