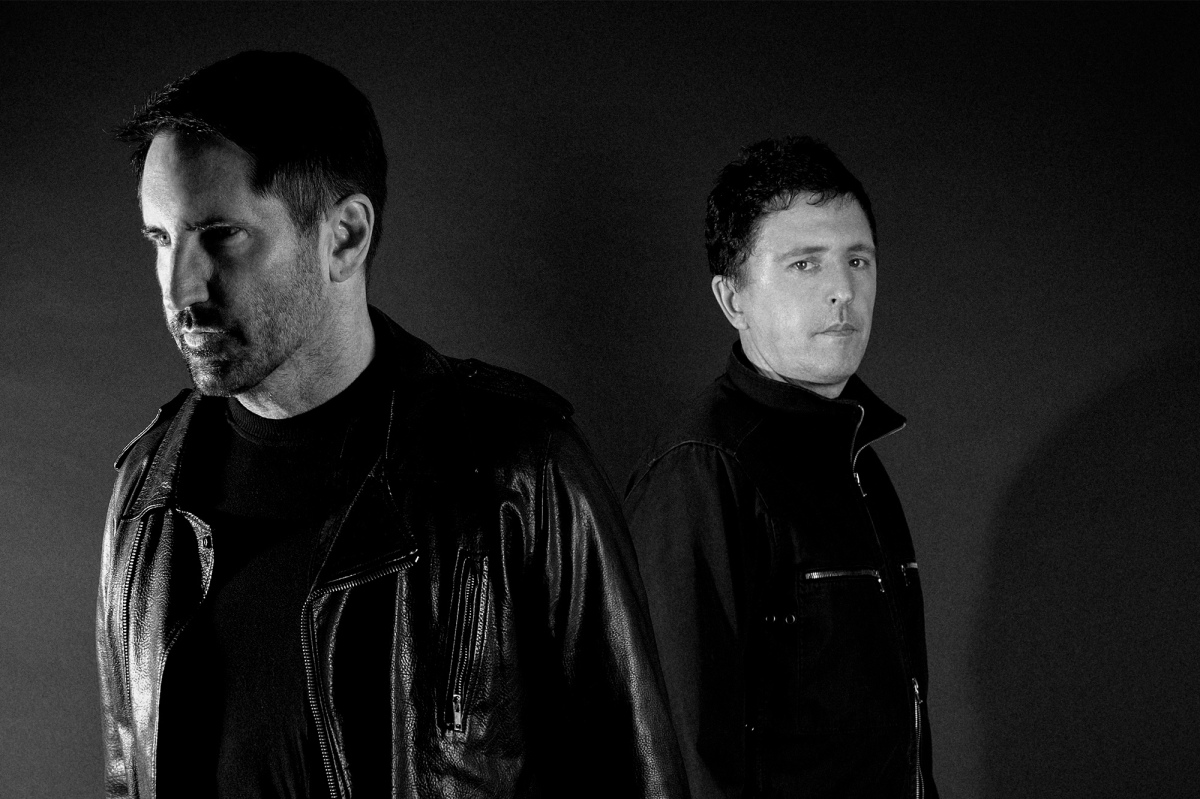 2020 was certainly a tough year for everyone, but there were some bright spots for Trent Reznor and Atticus Ross. The composer duo won their first Emmy Award in September for “Watchmen.” Their band Nine Inch Nails was inducted (although virtually) into the Rock and Roll Hall of Fame in November. And the end of the year brought the film releases of “Mank” for Netflix and “Soul” for Disney/Pixar, for which they composed the score of each.

In our recent webchat (watch the exclusive video above), Reznor says, “When I heard you say that about the list of accomplishments this past year, set against the backdrop of the brutality and relentlessness of the pandemic and politically what’s happening. As parents trying to keep our kids safe and sane and happy and some sense of normality, it has been a weird juxtaposition of accolades set against this year we’d all like to put in the rear-view mirror.”

Reznor and Ross won an Oscar for Best Original Score on their first feature film (“The Social Network,” 2010). They have teamed with that movie’s director, David Fincher, several times, including for “Mank,” the behind-the-scenes story of writer Herman J. Mankiewicz and his work on the classic 1941 film “Citizen Kane.” They have collaborated for the first time with Pixar chief Pete Docter on his animated feature “Soul,” about a jazz musician who wants to navigate his way back to his body from the afterlife.

On working with two such distinctive and varied directors, Reznor adds, “The similarities of Pete and David are that they’re both geniuses, different styles of genius, but they’re both the very best at what they do. Being around them is… that we thrive on that. We’re searching out excellence because we are inspired by it.”