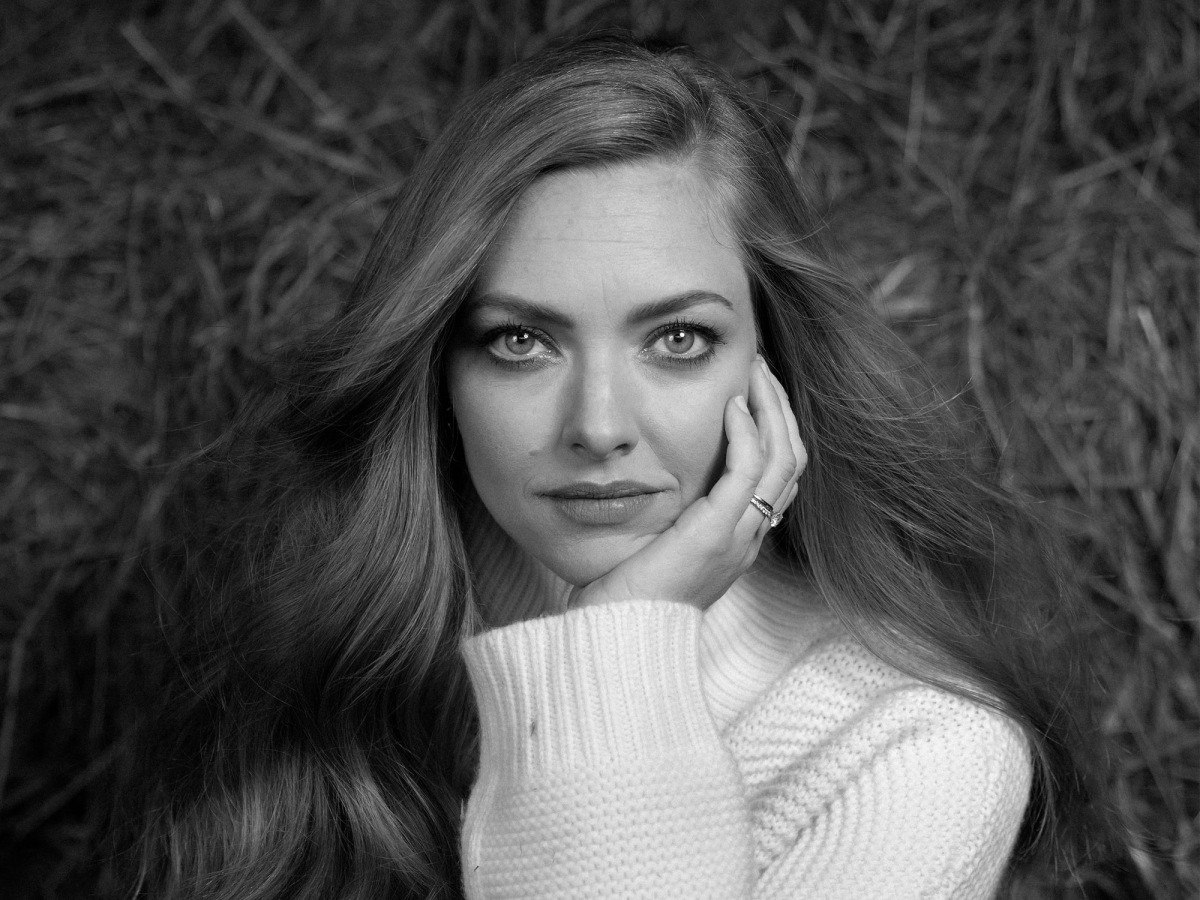 Actress Amanda Seyfried says she’s never worked so hard in her life as she did on “Mank,” but to do so with director David Fincher was a “dream.”
(Michael Nagle/For The Times)

How excited was Amanda Seyfried at the prospect of starring in a David Fincher film? “I would have played a piece of wood,” she says with a laugh. Luckily for all involved, the role as silver screen star Marion Davies for Fincher’s Netflix release “Mank” was nowhere near as stiff. In fact, Seyfried delivers a scene-stealing performance, one that neither of the two initially took for granted would happen for the story of “Citizen Kane” screenwriter Herman J. Mankiewicz and his friendship with the actress and companion to media mogul William Randolph Hearst.

Fincher recalls an initial 1 a.m. Skype with Seyfried after she’d finished a long day of shooting another film. As hard as it may be to fathom, the seminal director insists he was “sort of panicking” through his pitch to her. He was trying to convey aspects of the film he envisioned beyond what was on the written page but was having trouble expressing his thoughts.

“She was actively participating in helping me to find the right words to pitch her on this project. And it wasn’t like she did it two or three times. She did it, like, three times a minute for 45 minutes. After a while, it became obvious that this was sort of a second nature thing that she does to make other people feel comfortable or to make other people feel heard. And, by the end of it, when we hung up, I thought, ‘the woman who has to give semi-inebriated little Herman Mankiewicz a tour of her [private] zoo, has to have this skill or has to have this tributary to her behavior. It has to be something that’s sort of innate.’ It’s the den-mother thing.”

Even as Fincher was telling himself, “‘If she says yes, take her up on it,’ because there was something really special about that,” Seyfried was feeling an urgency of her own.