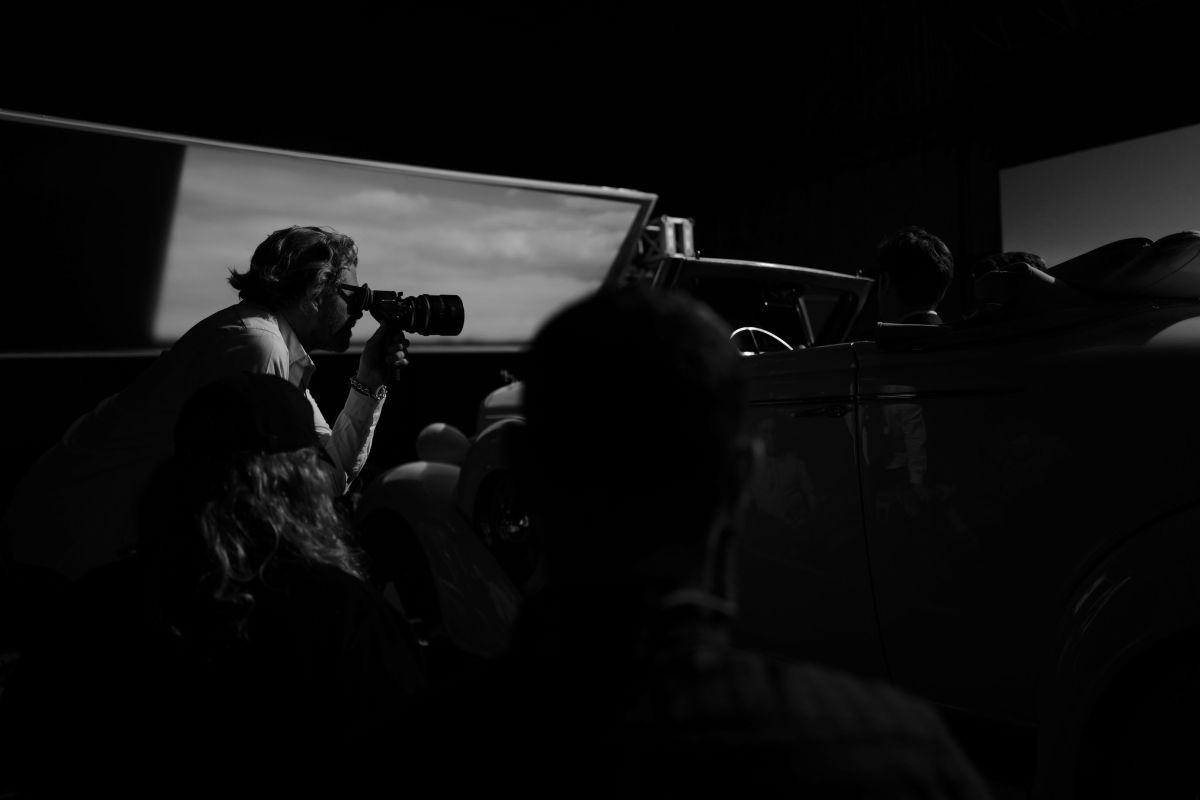 In 1941, a 25-year-old Orson Welles made one of cinema’s most auspicious debuts by directing, co-writing, starring in and producing Citizen Kane. With Mank—David Fincher’s look at the evolution of Kane’s screenplay—cinematographer Erik Messerschmidt makes an impressive feature bow of his own.

After working his way up through the ranks of grip and electric and earning DP credits on the shows Legion, Mindhunter and Fargo, Messerschmidt’s very first fiction feature has landed him in the midst of Oscar conversation. With Mank now streaming on Netflix, Messerschmidt spoke with Filmmaker about deep focus, high ISOs and painting in lens flares; and how even when working with David Fincher you “start compromising when you get out of bed in the morning.”

One thought on ““We Don’t Find Shots, We Build Them”: DP Erik Messerschmidt on Mank, Lens Flare Painting and Native Black and White”