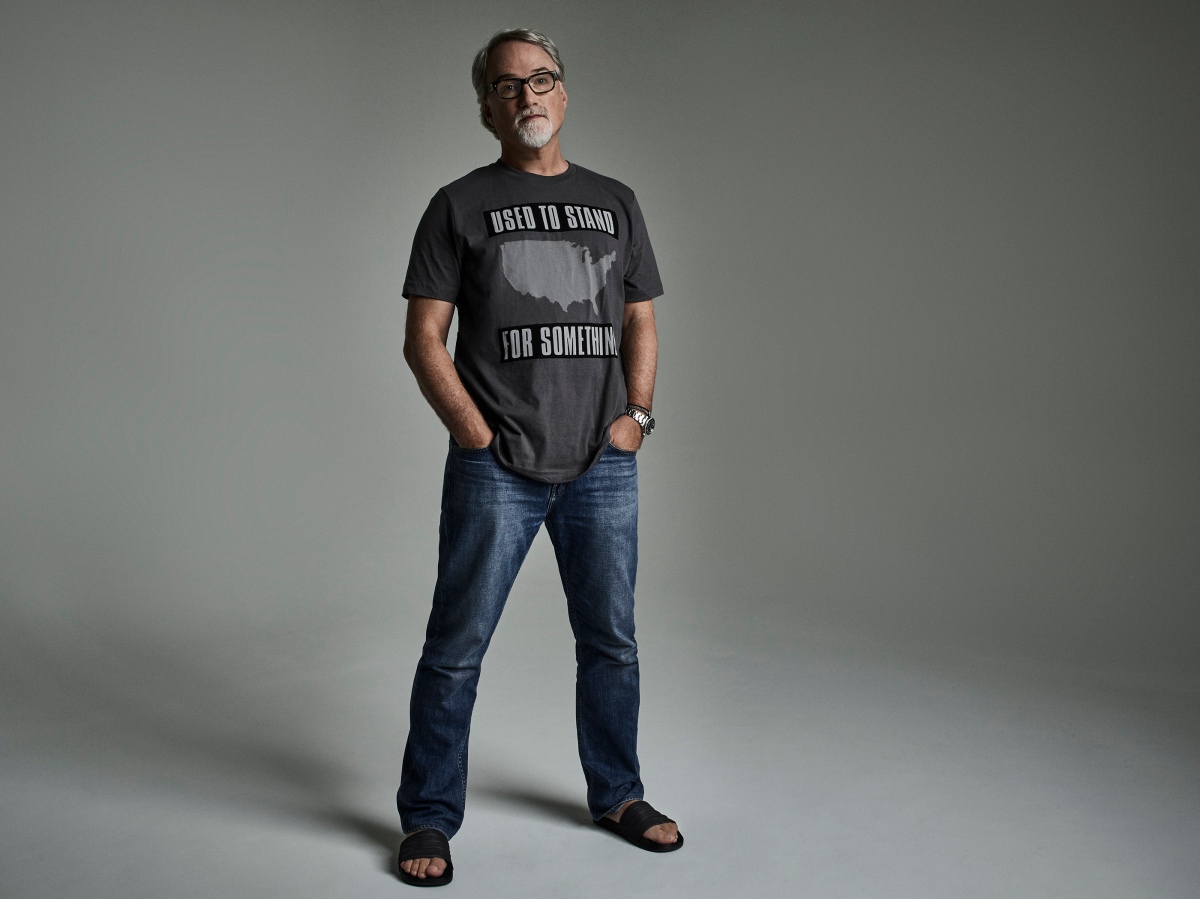 Jack Fincher retired from journalism right around the time his son, David, was moving from directing music videos for the likes of Madonna and George Michael to making his first feature film, “Alien 3.” Jack, a lifelong movie fan, told David he’d like to try writing a screenplay. David encouraged him to delve into the story of Herman Mankiewicz, the co-writer (or, perhaps, sole writer) of Orson Welles’ 1941 landmark “Citizen Kane.” Jack wrote eight drafts of the screenplay, homing in on the journey of the self-sabotaging Mankiewicz as he stops betraying his talents and paints his one masterpiece (relatively) late in life.

Father and son could never quite crack the script, and Jack died in 2003 of pancreatic cancer. Those eight drafts of “Mank” sat on a shelf in David’s office for years until Netflix executives Ted Sarandos and Cindy Holland asked Fincher about his dream unmade project. That was two years ago, and “Mank” has consumed most of Fincher’s waking hours since.

The black-and-white movie, starring Gary Oldman in the title role, premiered in a handful of theaters last month and arrives on Netflix today. It figures to be a force in this year’s awards season, such as it is. It’s certainly the warmest movie Fincher has made in a career founded on the notion that “people are perverts.”

Fincher called the other morning. He was disarmingly polite, by turns generous and evasive, and full of the sardonic humor that courses through his films. “I’m a little groggy,” he said, noting that he didn’t get much sleep the previous night, “but hopefully I know the answers to these questions.”