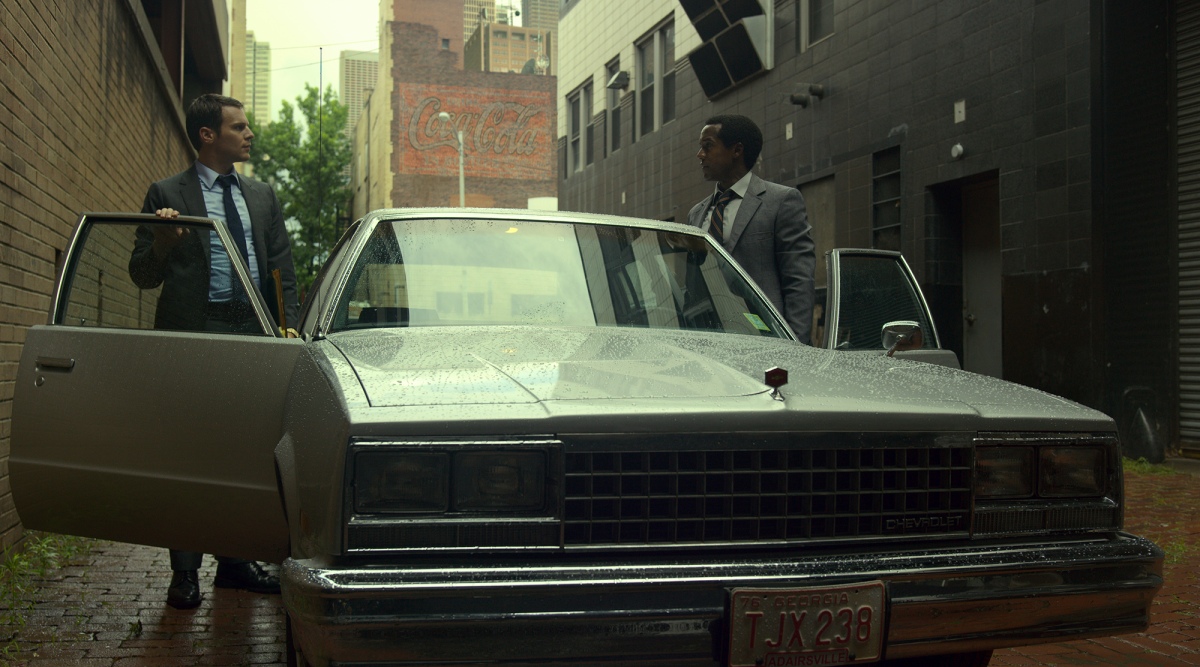 Netflix’s Mindhunter series is inspired by true events. Directed by David Fincher, the show focuses on FBI agents Holden Ford and Bill Tench, who try to understand the psyches of notorious serial killers. Mindhunter’s first season debuted in 2017, and the second season returned in the summer of 2019.

Cinematographer Erik Messerschmidt, ASC, had worked with Fincher in the past. He was a gaffer on the filmmaker’s Gone Girl, and was excited to receive a call, inviting him to come onboard to reshoot part of the pilot and second episode back in 2017. The show was already shooting with a Red camera for Season 1, and upgraded to the newer Hellium 8K sensor for Season 2.

Kirk Baxter of Santa Monica’s Exile also has a long-standing relationship with David Fincher. He’s cut The Curious Case of Benjamin Button (2008), The Social Network (2010) and The Girl with the Dragon Tattoo (2011) — all of which won the Oscar for Best Editing, a credit he shared with Angus Wall. He also cut 2014’s Gone Girl (2014), and is currently working on an upcoming Netflix feature with the director titled Mank.