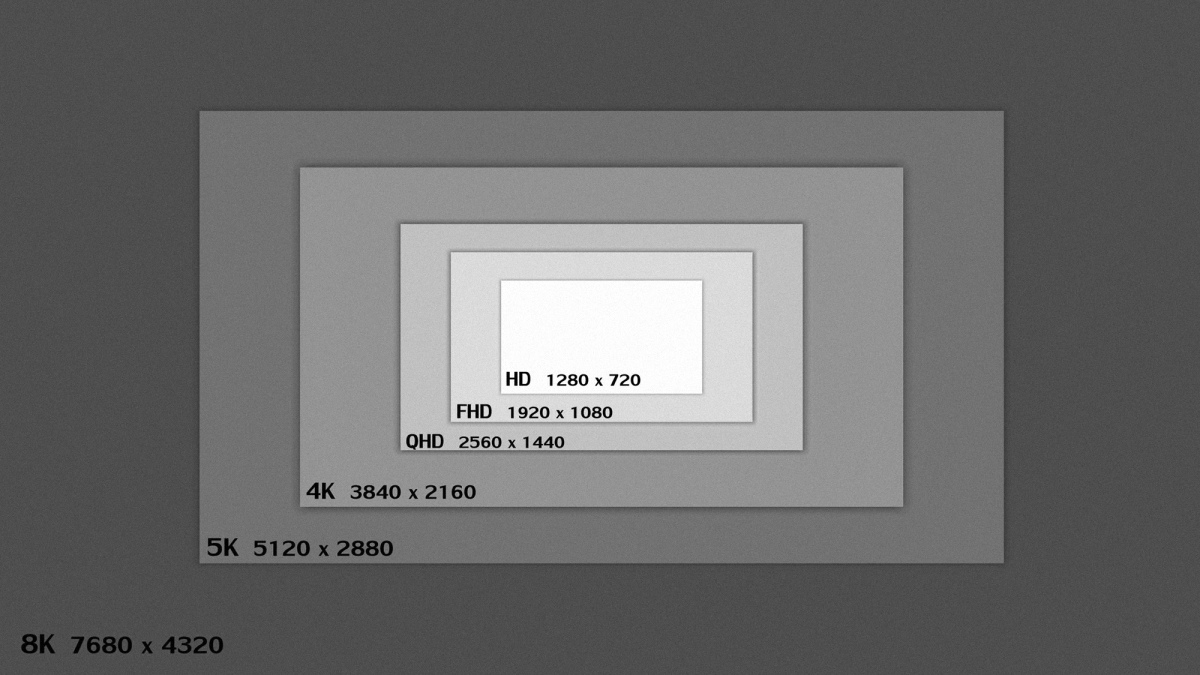 There’s no escaping the fact that 8K is four times as many pixels as 4K… but recording 8K is easier and less expensive than you think.

For many, the idea of recording 8K video understandably conjures up images of unmanageable files sizes, long transfer times, huge piles of hard drives, and slow proxy workflows… not to mention a black hole in the budget.

Leaving aside for one moment the fact that HDR and HFR are far more valuable than resolution to the consumer’s eye, there are benefits to an 8K production which an increasing number of projects are taking advantage of.

Mank, directed by David Fincher and lensed by Erik Messerschmidt, ASC, was acquired 8K using the RED Monstro in monochrome (above); and Money Heist, the Netflix drama which in season 4 is shot at 7K to accommodate HDR in a 4K deliverable, are just two of the most recent.

You can’t sell productions made in less than 4K to Netflix and other streaming services now. One day soon, some will mandate 8K to begin with and Netflix will have its fair share in the bank.

Even if the final output is only going to be 4K/UHD, shooting in 8K gives you many options in post that you do not have when starting in 4K. These include downscaling, cut/crop (pan/scan) or headroom for VFX.

“Before making the decision to capture a project in 8K, producers and cinematographers need to consider the project’s long-term goals,” says Bryce Button, director of product marketing, AJA Video Systems. For instance, capturing in 8K makes a lot of sense if there will be future use for the material.