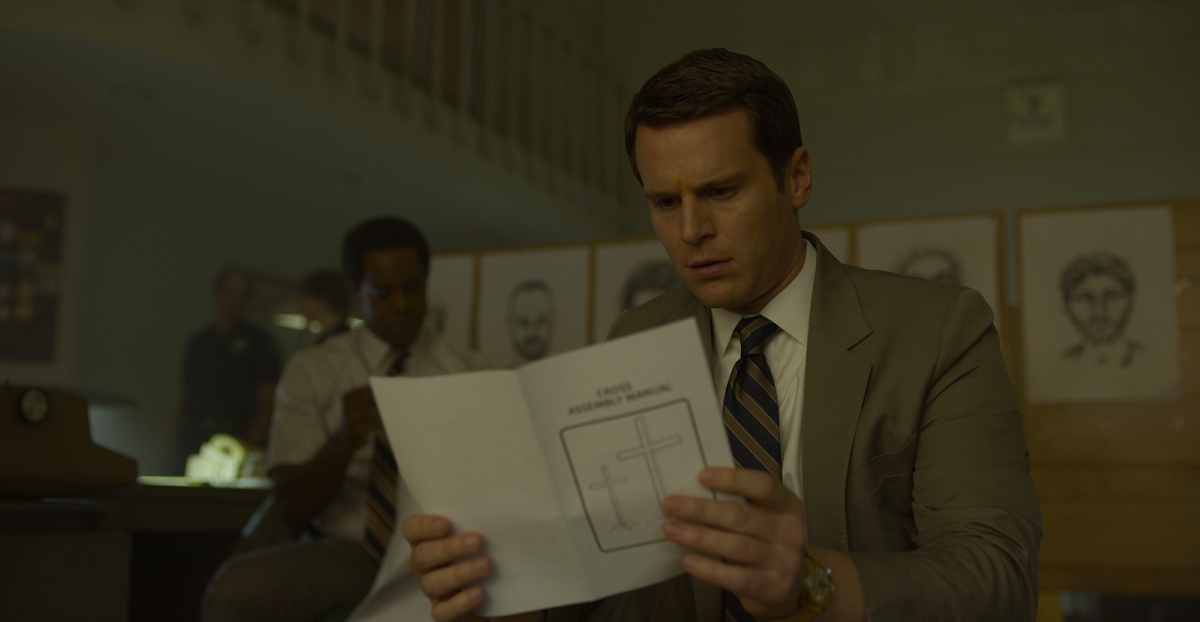 I was late in discovering David Fincher’s gripping series on serial killers, Mindhunter. But last summer, I noticed the Netflix original lurking in my suggested titles and decided to give it a whirl. I burned through both seasons within a week. The show is both thrilling and chilling, but the majority of these moments are not achieved through blazing guns, jump scares and pyrotechnics. It instead focuses on the inner lives of multiple murderers and the FBI agents whose job it is to understand them through subtle but detail-rich conversation.

Sound plays a crucial role in setting the tone of the series and heightening tension through each narrative arc. I recently spoke to rerecording mixers Scott Lewis and Stephen Urata as well as supervising sound editor Jeremy Molod — all from Skywalker Sound — about their process creating a haunting and detail-laden soundtrack. Let’s start with Lewis and Urata and then work our way to Molod.

How is working with David Fincher? Does he have any directorial preferences when it comes to sound? I know he’s been big on loud backgrounds in crowded spaces since The Social Network.

Scott Lewis: David is extremely detail-oriented and knowledgeable about sound. So he would give us very indepth notes about the mix… down to the decibel.

Stephen Urata: That level of attention to detail is one of the more challenging parts of working on a show like Mindhunter.

Working with a director who is so involved in the audio, does that limit your freedom at all?

Lewis: No. It doesn’t curtail your freedom, because when a director has a really clear vision, it’s more about crafting the track to be what he’s looking for. Ultimately, it’s the director’s show, and he has a way of bringing the best work out of people. I’m sure you heard about how he does hundreds of takes with actors to get many options. He takes a similar approach with sound in that we might give him multiple options for a certain scene or give him many different flavors of something to choose from. And he’ll push us to deliver the goods. For example, you might deliver a technically perfect mix but he’ll dig in until it’s exactly what he wants it to be.

Urata: Exactly. It’s not that he’s curtailing or handcuffing us from doing something creative. This project has been one of my favorites because it was just the editorial team and sound design, and then it would come to the mix stage. That’s where it would be just Scott and me in a mix room just the two of us and we’d get a shot at our own aesthetic and our own choice. It was really a lot of fun trying to nail down what our favorite version of the mix would be, and David really gave us that opportunity. If he wanted something else he would have just said, “I want it like this and only do it like this.”

But at the same time, we would do something maybe completely different than he was expecting, and if he liked it, he would say, “I wasn’t thinking that, but if you’re going to go that direction, try this also.” So he wasn’t handcuffing us, he was pushing us.