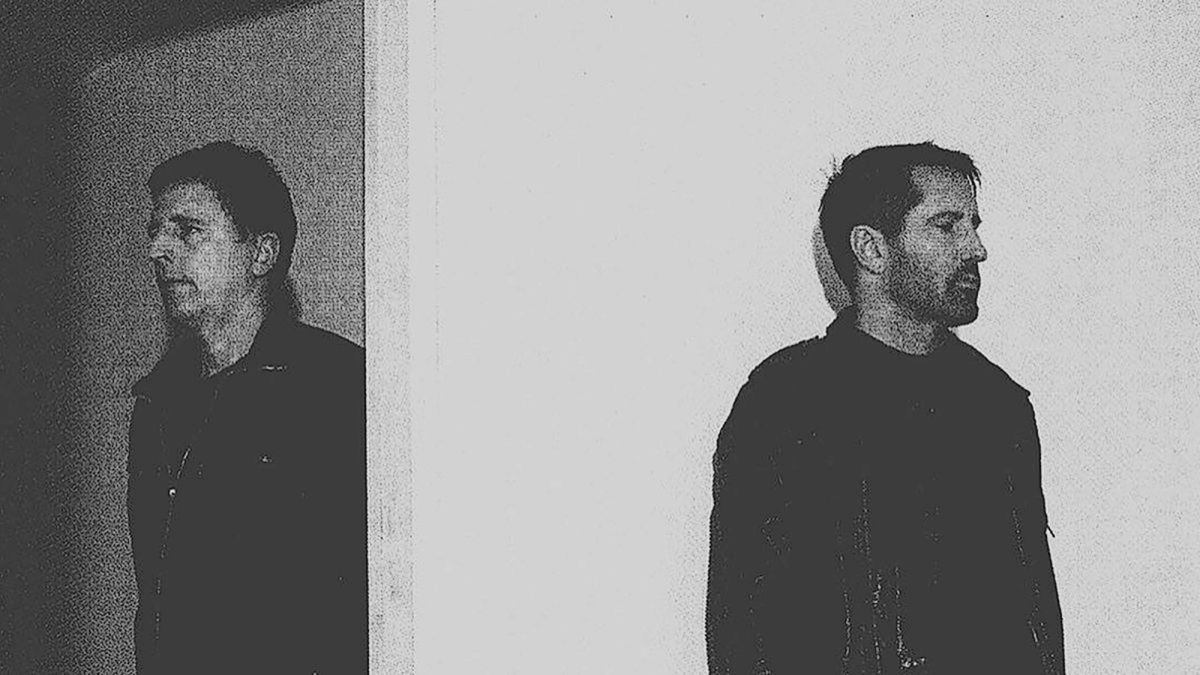 They’ll avoid many of their favorite toys for David Fincher’s next movie, which is set in the Forties.

Director David Fincher — who first dragged Reznor and Ross into the film-scoring game by enlisting them for 2010’s The Social Network — is currently shooting the film Mank, a biopic about Herman J. Mankiewicz, the screenwriter of Orson Welles‘ Citizen Kane, played by Gary Oldman. As such, the movie is set in 1940. “We’re not gonna be using the modular synthesizer on that one,” Reznor revealed. “We think we’re gonna be period authentic, so it just creates a new set of challenges.”

Nine Inch Nails: 9 Things We Learned from Our Visit to Trent Reznor’s Studio