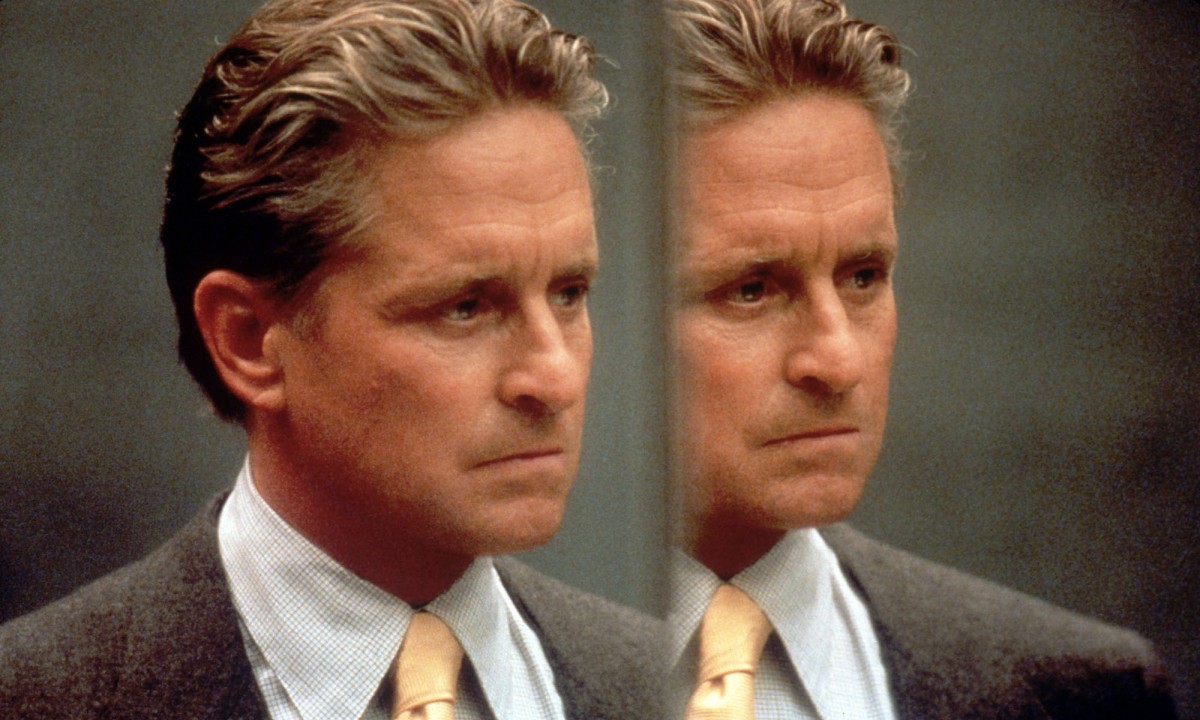 “…from any given body of fictional text, nothing necessarily follows, and anything plausibly may.”

—William H. Gass, “The Concept of Character in Fiction”

What is The Game?

“The eternal question,” an unnamed character intones, when he is asked this by its newest player, Nicholas van Orton (Michael Douglas), a middle-aged millionaire unaccustomed to befuddlement. Mainstream critics, who similarly dislike being perplexed, didn’t quite know what to make of the film when it premiered in 1997: responses were tepid and noncommittal, and, despite its $100 million box office draw, it has long been considered a minor work in David Fincher’s oeuvre, ensconced between the seminal Se7en (1995) and the belatedly-loved Fight Club (1999). It is a film that is at once subtle and silly, whose perfunctory reputation belies the virtuosic craftsmanship evident in every shot, and the careful, studious attention paid to diminutive, seemingly insignificant details. The serpentine thriller exists in a dangerous, hermetic world of chicanery and artifice, a solipsistic world of glass towers that glint like grand statements and businessmen with flatlined lips—men who have everything but understand nothing. Nicholas, a successful man in a gray suit, receives a surprise birthday visit from his cut-up brother, Conrad (Sean Penn). Conrad, who wryly goes by the pseudonym “Seymour Butts,” gives Nicholas a special gift, a certificate for an enigmatic “game,” the rules of which are obtuse, and whose purpose is nebulous. What else do you get the man who has everything except something that he can’t understand? Conrad is, essentially, gifting Nicholas with confusion, something with which Nicholas, who lives a sealed-off life, is unfamiliar. The Game is run by a company called Consumer Recreation Services (CRS), whose logo is a Penrose triangle, an intangible object, though this fact goes unmentioned. (The film is replete with such keen minutiae.) Figuring out the object of The Game is the object of The Game, but luxuriating in the details of The Game is the purpose of Fincher’s film.

Close-Up is a feature that spotlights films now playing on MUBI. David Fincher‘s The Game (1997) is showing March 23 – April 22, 2019 in many countries around the world.