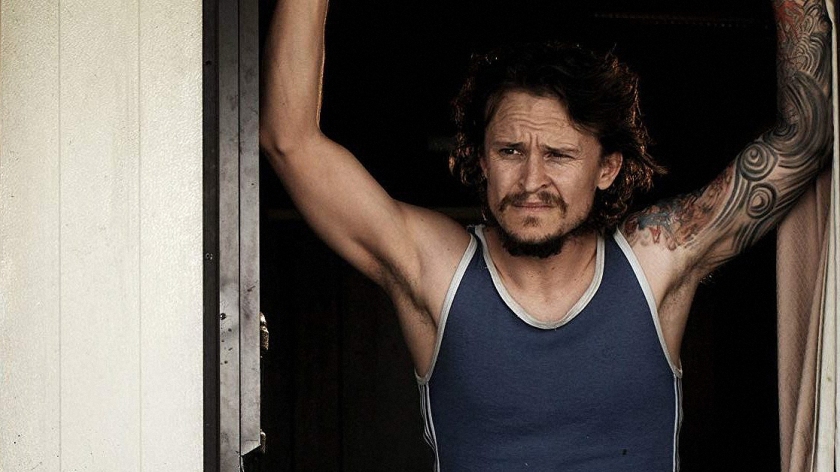 Two days ago, TheWrap broke the news that Quentin Tarantino had cast Australian actor Damon Herriman as Charles Manson in Once Upon a Time in Hollywood, but sources say he wasn’t the first auteur to have that idea, as Collider has exclusively learned that David Fincher already cast Herriman as Manson in the upcoming second season of Netflix’s Mindhunter.

Sources say that while Herriman will appear as a 1969-era Manson in the Tarantino film, his appearance in Mindhunter will be in the ’80s, when Manson was already behind bars. That lines up with previous reports that the second season will feature the Atlanta Child Murders, which took place between 1979 and 1981. Other serial killers expected to appear include the Son of Sam and, of course, the BTK Killer, who popped up throughout the first season, though he was never mentioned by name.

Sources say that while Herriman’s casting in the Tarantino film was announced first, he was actually cast in Mindhunter much earlier, and in fact, already shot his scenes in July. Either way, the fact that he booked projects from Fincher and Tarantino back-to-back should speak highly of his take on Manson. I mean, when masters of casting like Fincher and Tarantino vouch for you, who else do you need to impress in this town? 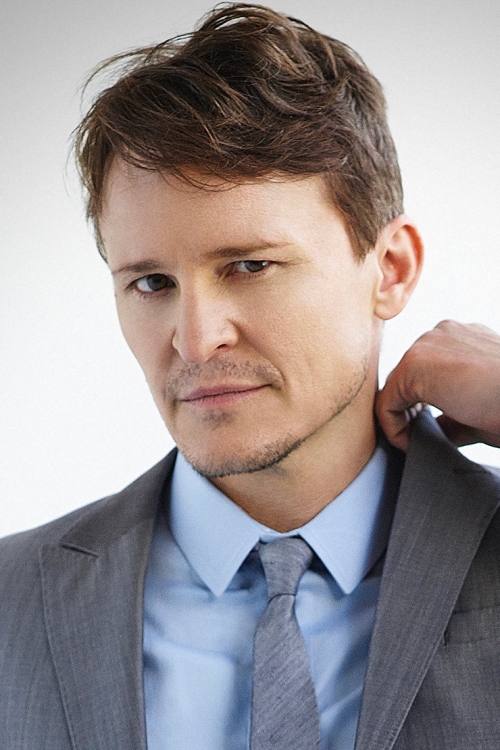