The Nominees Are: 2017 Achievements in Cinematography Earn ASC Accolades

The American Society of Cinematographers

The winners will be revealed at the organization’s February 17 ceremony. The event will be held at the Ray Dolby Ballroom at Hollywood & Highland.

The ASC Awards — attended each year by more than 1,500 guests including Society members, other top cinematographers, their crews and representatives from many industry-leading support companies worldwide — is cinematography’s biggest annual event, celebrating the finest work of the year and its exceptional practitioners.

Motion Picture, Miniseries, or Pilot Made for Television: 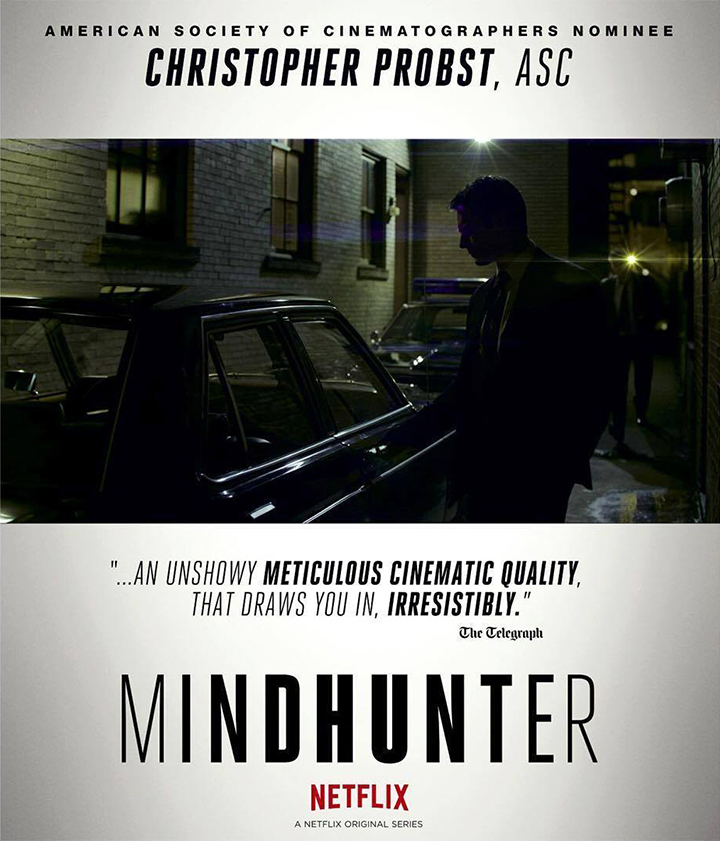