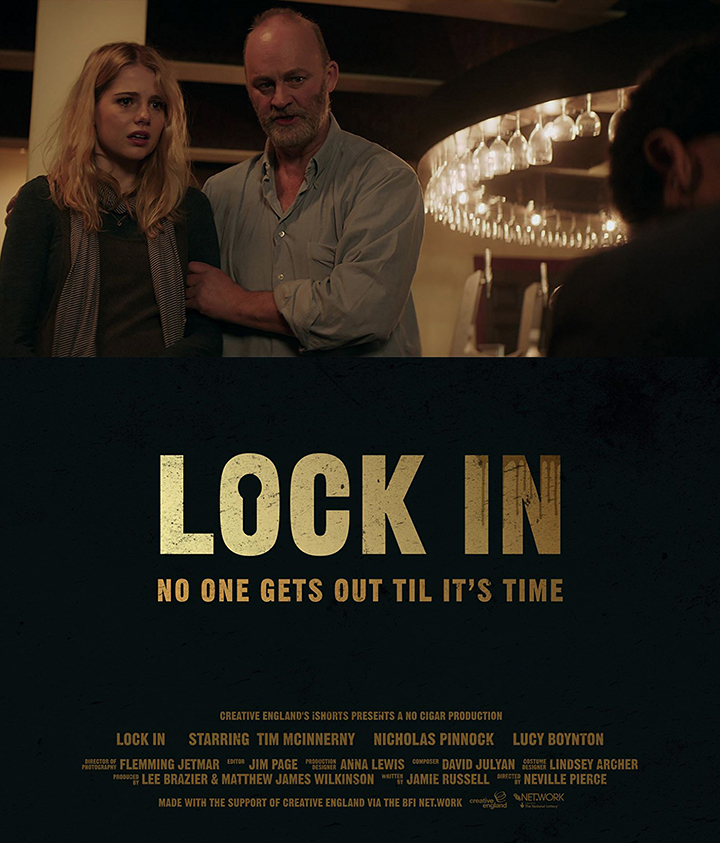 “Being a Filmmaker Wasn’t Something It Occurred to Me… You Could Be”: Film Journalist Neville Pierce on His Path Towards Directing

Over nearly 20 years, film journalist Neville Pierce has collected bylines at most of the U.K.’s top film publications, including Empire (where he’s a contributing editor), Total Film (where he was the editor) and The Guardian. And while he worked as a reviewer early in his career, he’s best known for his long-form profiles of actors and directors, pieces that are deep dives into the art and craft of subjects like Michael Fassbender, Mark Romanek and, most consistently, David Fincher, whose sets he has visited and written about no less than seven times.

But since 2011 Pierce has been building a parallel career that particularly resonates with us here at Filmmaker. Moving from covering films to making films, he began to write — and sell — screenplays and, in the last two years, direct short films. Parlaying connections within the U.K. acting community, Pierce has made four shorts, three of which are premiering online today. Strikingly, they are different in style and content, illustrating Pierce’s range while also indicating, perhaps, his own process of artistic discovery — an exploration of different genres and tones while working, one presumes, towards an inevitable first feature.

PIERCE: The biggest lessons probably came from my two favourite contemporary filmmakers. I interviewed Steven Soderbergh for The Informant and he talked about fantasy versus reality, “Are you going to deal with the world as it is or are you going to constantly trying to turn it into something that it’s never going to be?” That thought had a big impact both professionally and personally. Acting out of the facts, rather than out of wishes. The other thing, which I keep at the top of my digital “to do” list, as a constant reminder, is from Fincher: “The lesson of Alien 3 is ‘Take all of the responsibility, because you’re going to get all of the blame.’”