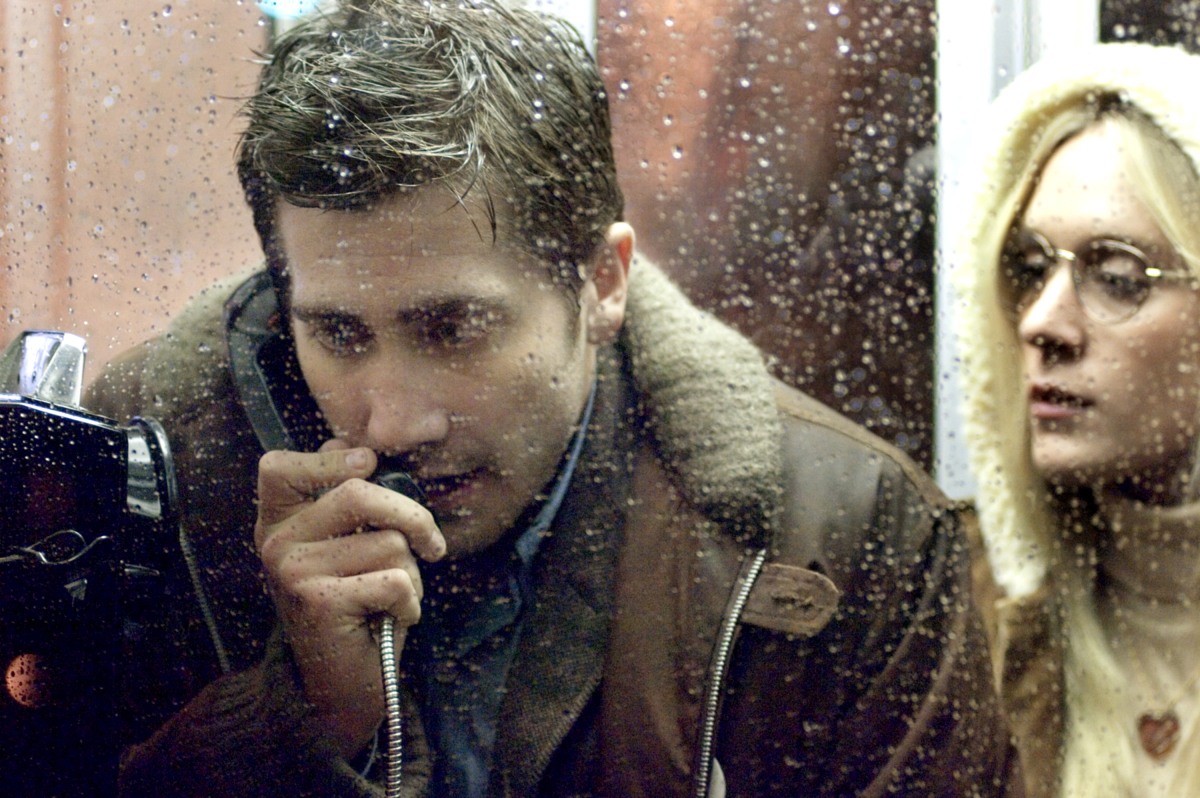 This week marks 15 years since “Zodiac” was released in theaters, and save for the actors looking 15 years younger than they do now, the film still feels like it could be released today. If anything, “Zodiac” feels more like a product of 2022 than 2007. The country is more obsessed with serial killers than ever before, with true crime podcasts and documentaries continuing to draw massive ratings, Zodiac killer memes being used in presidential primaries, and the latest Batman movie taking the form of a serial killer drama.

That makes it a great time to revisit “Zodiac,” as well as a good opportunity to take a deep dive into the making of the film. “Zodiac” attracted as much attention for its painstaking production process as it did for the finished product, as the always detail-oriented David Fincher went above and beyond to make sure everything in his film was historically accurate. Sometimes his methodical process hurt his relationships with the cast, but one thing is for certain: They made a great movie.

Read the 15 facts about the making of “Zodiac” that you may not have known.