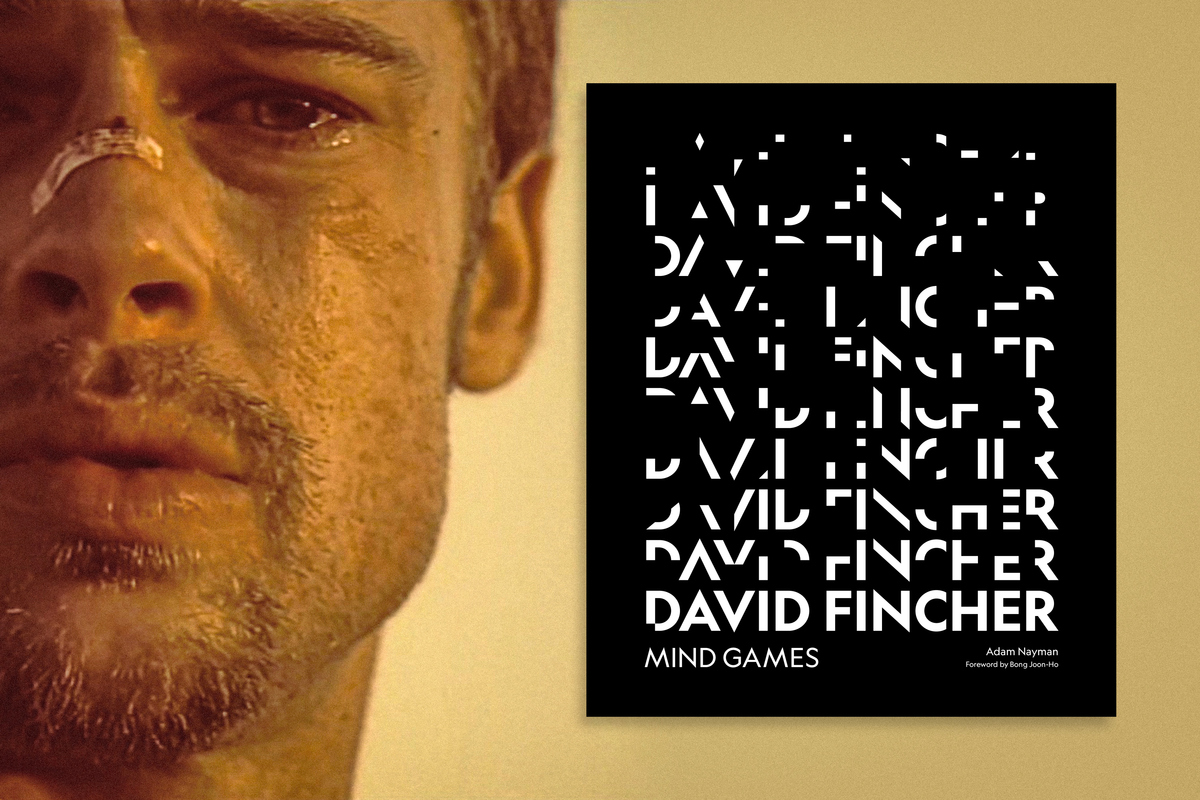 David Fincher’s horrifying breakthrough continues to scare us. In an excerpt from a new book about the director’s work, open the box and see what evil lurks in the hearts of man.

“Wanting people to listen,” says John Doe (Kevin Spacey) to Detectives Somerset (Morgan Freeman) and Mills (Brad Pitt), “you can’t just tap them on the shoulder anymore. You have to hit them with a sledgehammer. And then you’ll notice you’ve got their strict attention.”

The idea of a movie directed with a sledgehammer conjures up a bludgeoning clumsiness, or maybe accidental expressionism. Observing the Jackson Pollock–like splatter of another senseless murder at the beginning of Se7en, William Somerset sighs, “Look at all that passion all over the wall.” From there unfolds a series of precise strokes—its pace as finely calibrated as the metronome in Somserset’s study, its shocks as carefully curated as a museum retrospective. In this gallery analogy, there is a didactic aspect to an artist using excess as a tool of communication, and a real–world precedent for such pummelling innovations as the ones used by John Doe. In 1971, the American artist Chris Burden, whose oeuvre included shutting himself inside a locker for five days and crucifying himself to a Volkswagen Beetle, arranged for a friend to fire a bullet from a small-caliber rifle into his arm as part of a performance piece titled Shoot. “In this instant,” Burden reflected later, “I was a sculpture.”

Ever the vanguard artiste, John Doe adapts Burden’s gambit while interrogating its mixture of self-aggrandizement and self-endangerment—the frisson that occurs when art is remodeled into a life or death venture. Burden made his mark without resorting to full-on martyrdom; as a self-styled fin-de-siècle aesthete jointly projecting his superiority and self-loathing onto the world around him, John Doe goes further. He has to, because he’s on the margins of a marketplace oversaturated with morbid images and ideas. In order to make an impact, he must swing for the fences.