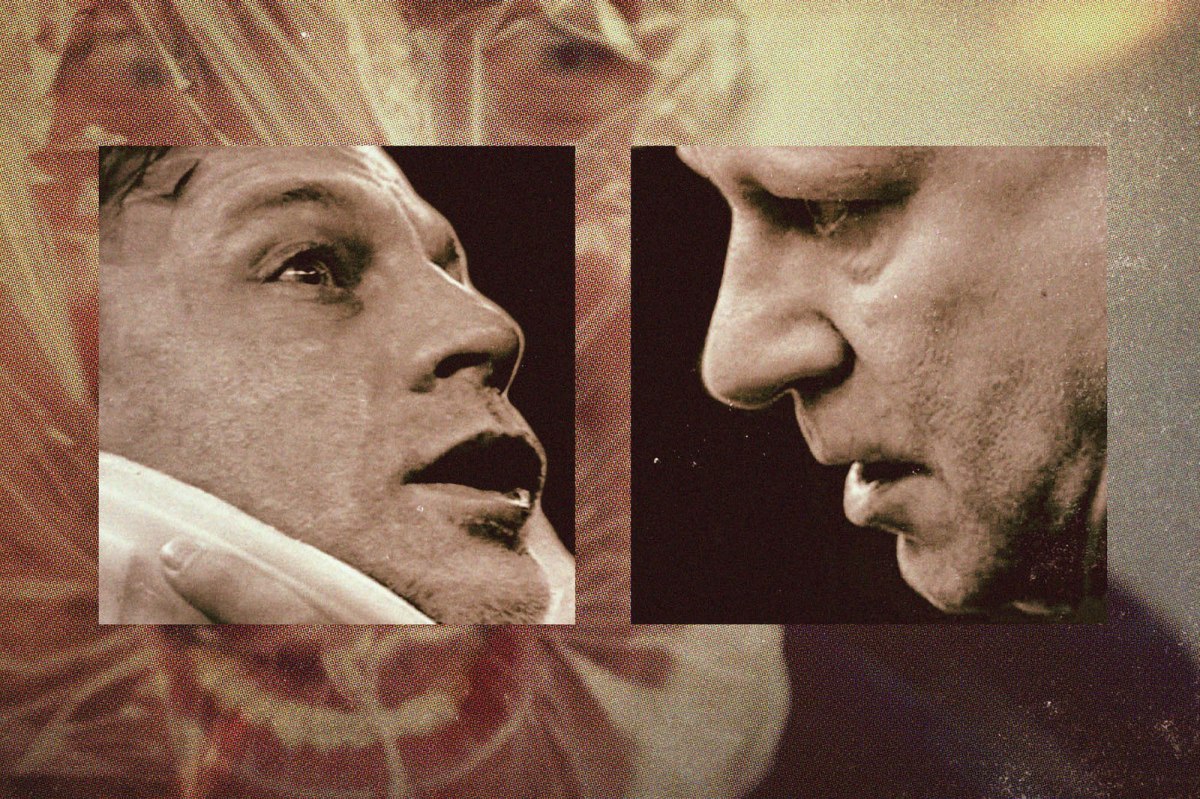 The director rarely lets his films slip into full-on gore, but the possibilities he creates within his viewers’ imaginations are even more disturbing

If you ever had a basement growing up, the thought of descending down the stairs for a menial task could feel like a perilous journey during which a ghastly creature hiding in the darkness could snatch you at any second. Never mind that every other time you’d gone down to the basement nothing happened—that’s exactly what the monster wanted you to think. A kid’s imagination is potent; and Hollywood has a knack for stoking that specific, universal type of fear and paranoia. It’s the basement, after all, where the Babadook ultimately resides. (At least from what I recall: The Babadook is a good movie and I plan to never watch it again.)

It’s within that space of imagining the worst possible scenario that David Fincher wrings the scariest moment from Zodiac, arguably the great director’s greatest achievement. In Robert Graysmith’s exhaustive search to unmask the Zodiac Killer, he meets a man who supposedly has a tip about the serial killer’s true identity, only to discover that two potential clues he had for the Zodiac—that the killer likely owned a basement, which is rare in California, and that he had a distinctive style of handwriting—are right in front of him. The stranger does own a basement; the handwriting Graysmith thought was the Zodiac’s actually belongs to the person whose home he just entered. That Graysmith is successfully lured into the man’s basement on a dark and stormy night only heightens the feeling that something really bad is going to happen. Obsessive curiosity and the search for truth supplant fear and Graysmith’s own survival instinct.