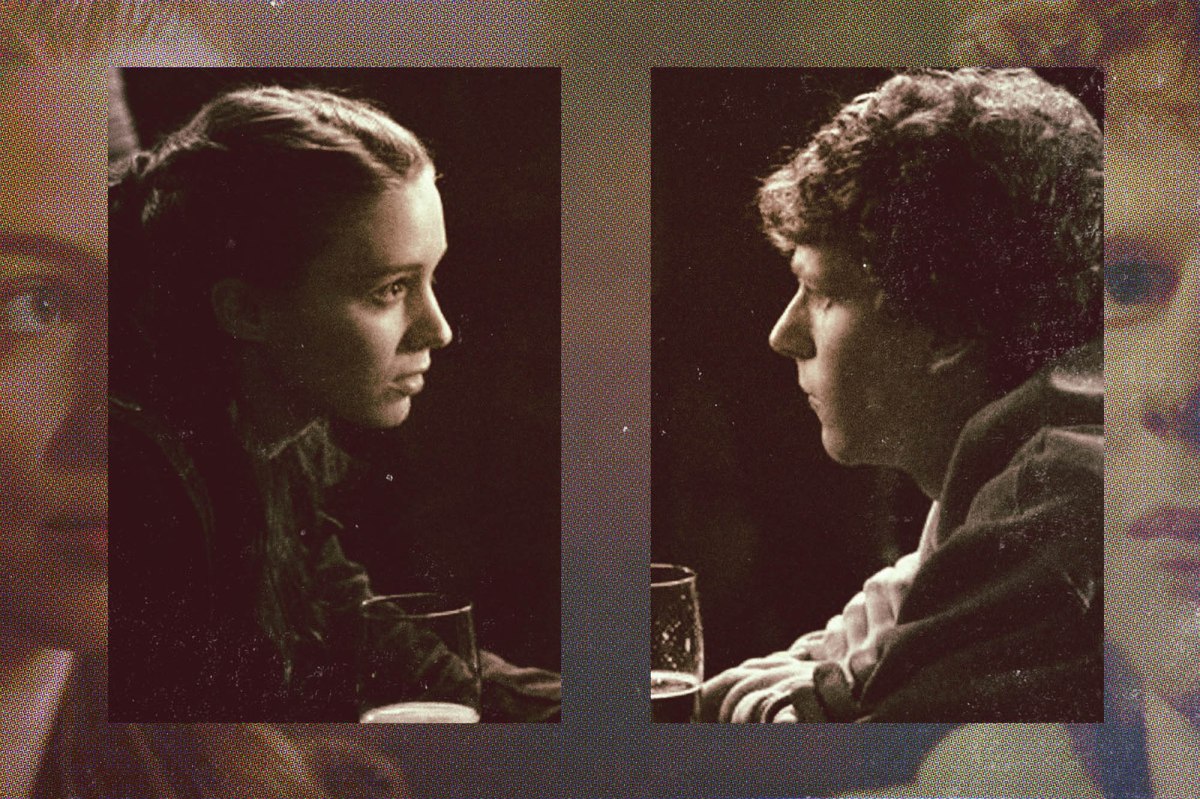 On the cusp of the 25th anniversary of Se7en and the 10th anniversary of The Social Network, The Ringer hereby dubs the next five days David Fincher Week. Join us all throughout the week as we celebrate and examine the man, the myth, and his impeccable body of work.

“The scene is stark and simple,” reads the first page of the screenplay. A young couple sits bickering at a campus pub, a tale as old as time. They speak quickly and sharply about pressing student concerns: SAT scores, summer jobs, a cappella groups, and whether one of them used to sleep with the establishment’s bouncer. (He’s just a friend named Bobby, she insists.)

Each character feels increasingly insulted by the other. By the end of the conversation, their relationship is through. “A fuse has just been lit,” notes the script at the scene’s conclusion, describing a dynamic—college breakup as launching pad—that is broadly familiar to audiences yet is also, in this telling, a portal to a great and eventually unrelatable unknown. That’s because this movie is no rom-com; it’s The Social Network, the 2010 deep dive into the hectic and ultimately litigious early days of Facebook that was written with snide perceptiveness by Aaron Sorkin, directed with bold ambition by David Fincher, scored with staccato generosity by Trent Reznor, nominated for eight Oscars, and received by audiences worldwide to the tune of nearly a quarter of a billion dollars.

A collection of things to listen to, read, and watch about the director behind ‘Fight Club,’ ‘The Social Network,’ ‘Mindhunter,’ and more