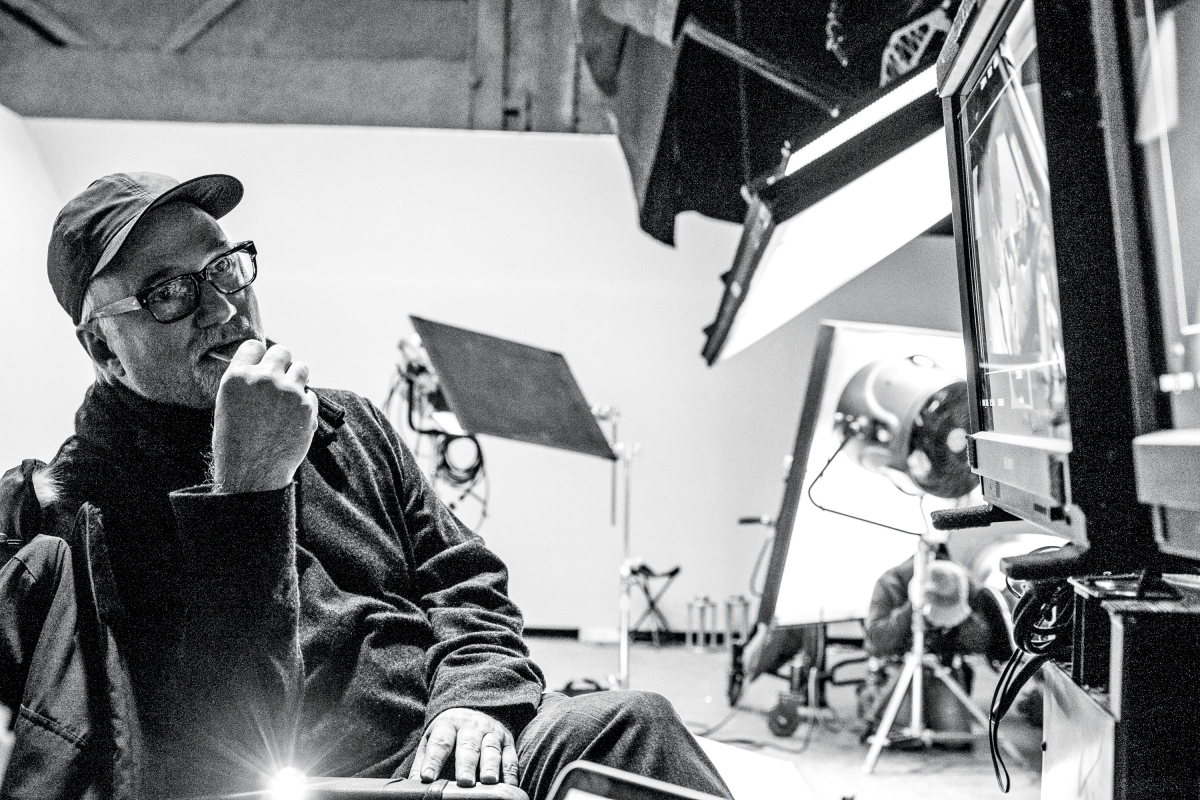 The director of Seven returns to familiar material with his new Netflix series, Mindhunter.

The first rule of interviewing David Fincher: Don’t talk about Fight Club. He directed that movie, along with Seven, Gone Girl, Zodiac, The Girl With the Dragon Tattoo, and The Social Network. He’s also an executive producer of House of Cards. One of the most meticulous creators in film and television returns to familiar territory on October 13 with Mindhunter, a Netflix drama about how the FBI first developed techniques to catch serial killers and rapists.