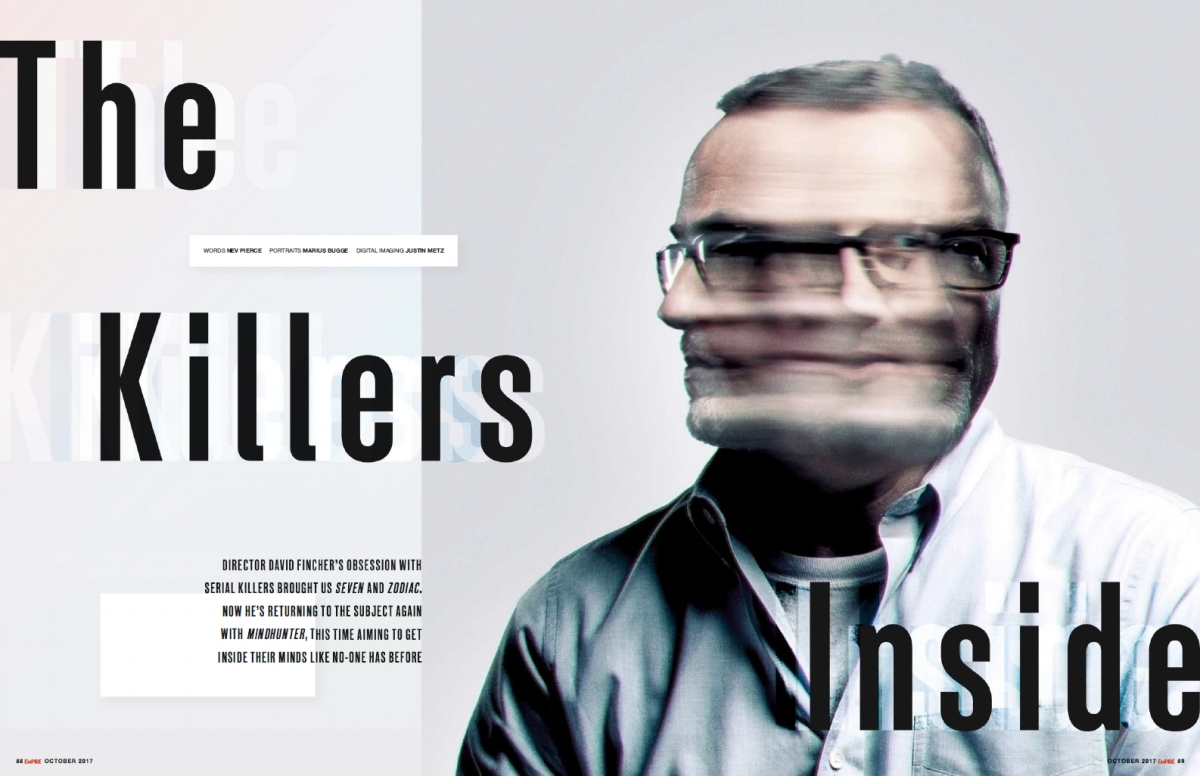 Now, witness the power of our fully operational movie magazine! It is once again that momentous moment when a Star Wars movie graces the cover of Empire – and this time, we’ve gone fully holographic, depicting Mark Hamill and Daisy Ridley in all their shimmering glory. Here’s a little taster of what you can find in the October 2017 issue of Empire, on sale Thursday 7 September.

David Fincher’s next project, the furiously-capitalised MINDHUNTER, arrives on Netflix in October, and Empire was on set to get under the skin of the serial killer mystery, and why “pervs” keep him in business. 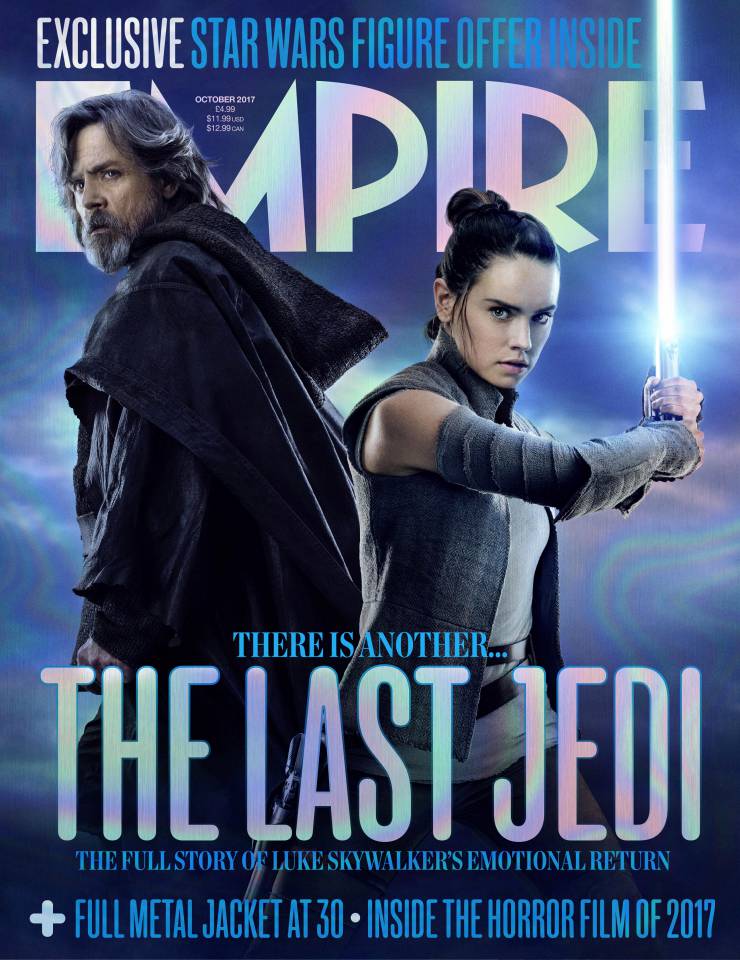