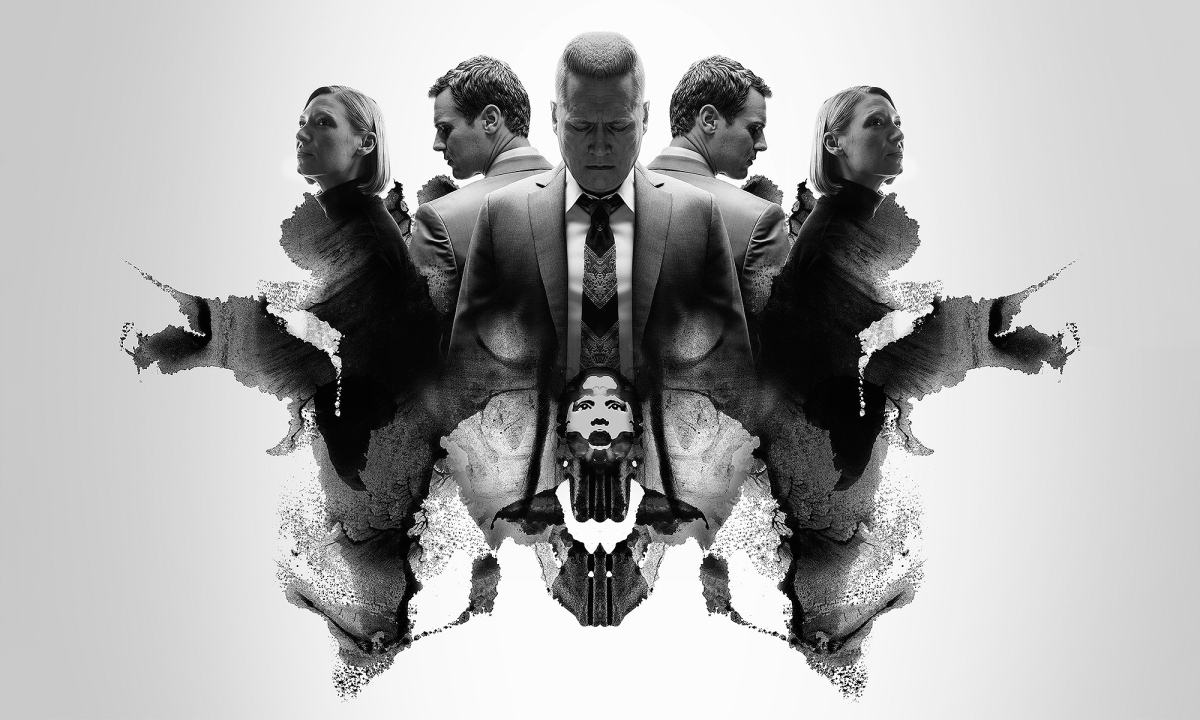 FBI agents Holden Ford and Bill Tench probe further into the psyches of those who have done the unthinkable. With help from psychologist Wendy Carr, they apply their groundbreaking behavioral analysis to hunting notorious serial killers.

The series is directed by  David Fincher (Gone Girl, The Social Network, Zodiac) as well as Andrew Dominik (The Assassination of Jesse James by the Coward Robert Ford, Killing Them Softly) and Carl Franklin (Devil In A Blue Dress, One False Move, episodes of House of Cards and The Leftovers).