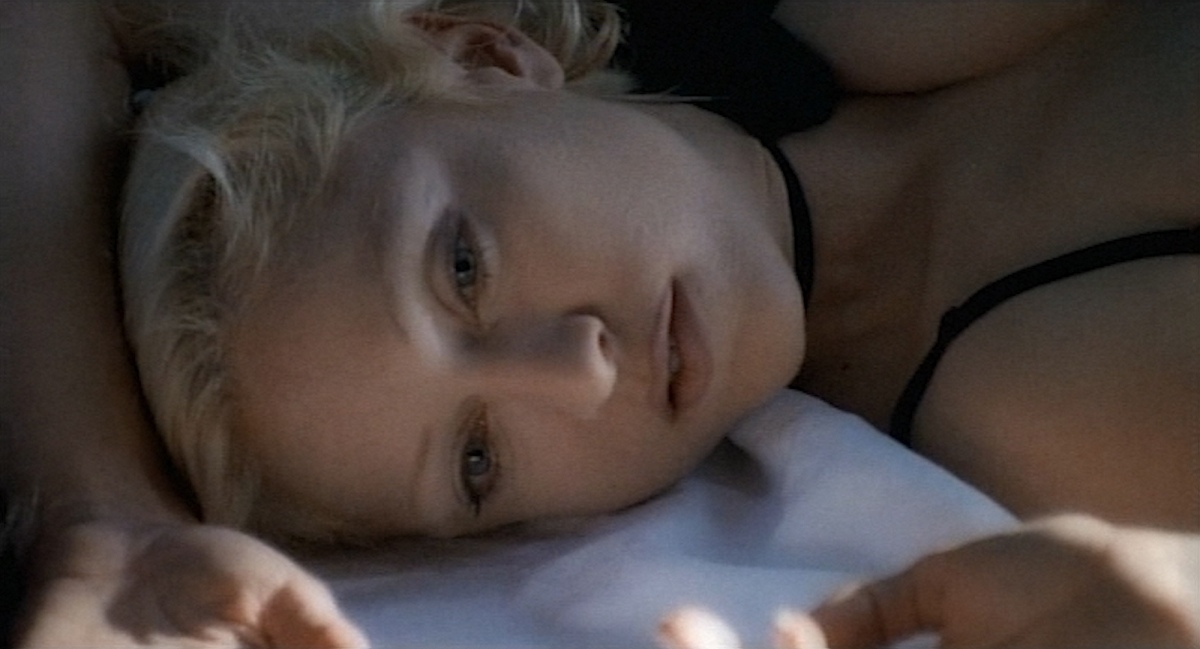 The Gone Girl director is known for the psychological depth, visual symbolism and pulpy thrills of his films but all roads lead back to his tempestuous – and mysterious – collaborations with Madge.

It was in the winter of 1993 that David Fincher murdered Madonna. The crime scene: a music video for one of the latter’s greatest singles, “Bad Girl”, and what would be the last of the pair’s four collaborations. In its wake, Fincher would become one of cinema’s most revered directors, the prickly genius behind Se7en (1995), The Social Network (2010), Gone Girl (2014) and the forthcoming Mank. But it’s “Bad Girl” that remains Fincher’s most important venture. It is a short, stylish erotic thriller that begins and ends with Madonna’s lifeless corpse; a video that nods toward the filmmaker Fincher would become, and a final act of artistic symbiosis between two titans of pop culture.

Back in the Nineties, Fincher was coming to the end of a luminous eight years as a music video visionary. The likes of Aerosmith’s “Janie’s Got a Gun” and George Michael’s supermodel-filled “Freedom ‘90” were gorgeous exercises in style and short-form storytelling. Little was more thrilling, though, than his work with Madonna – from the grandiose myth-making of “Vogue” and “Express Yourself” to the richly personal “Oh Father”. They both recognised the cinematic potential of the form, even if it came at a cost – all of their collaborations rank among the most expensive videos ever made.

That trilogy of music videos – which came before “Bad Girl” and were shot over the course of 10 months between 1989 and 1990 – would reflect a fruitful creative tussle between the pair. Despite Fincher’s relative lack of clout in the industry at the time, and especially compared to Madonna’s cultural ubiquity, they would approach their work as somewhat begrudging – and almost flirtatious – equals.

In interviews, Fincher recalled expressing mock outrage when Madonna asked him if he had heard of Metropolis, the landmark sci-fi film she wanted to replicate for “Express Yourself”. Madonna sneered at his idea to have her crawl across the floor, lick milk from a bowl, and then pour it over herself in the same video, assuming it might look like a student film. It turned out to be one of the video’s most memorable set pieces. The visual for “Oh Father”, meanwhile, a psychological wormhole into Madonna’s childhood and the emotional toll of her mother’s death, only came about at Fincher’s insistence. Madonna had been unsure it would even work as a single. Fincher, though, saw it as ripe for visual accompaniment, and captured her vulnerability like no other.