This week on Pop Culture Confidential we are thrilled to have screenwriter Liz Hannah in conversation about the incredible new season of Mindhunter, as well as working with Steven Spielberg on The Post and more!

Liz Hannah burst onto the scene a couple of years ago when her first screenplay, a spec script about Washington Post owner Kay Graham and her decision to publish the Pentagon Papers, was picked up none other than Steven Spielberg. That became The Post starring Meryl Streep and Tom Hanks. Liz Hannah went on the write the critically acclaimed comedy Long Shot starring Charlize Theron and Seth Rogen.

Now she is onboard Mindhunter season two as a writer and producer. Liz Hannah talks to us about her career, working with David Fincher (exec producer and director on Mindhunter), writing and staging one of the most intense episodes of TV this year, the Charles Manson episode, getting into the heads of serial killers and much more.

In Conversation with Jennifer Haley, Writer (Mindhunter Season One) 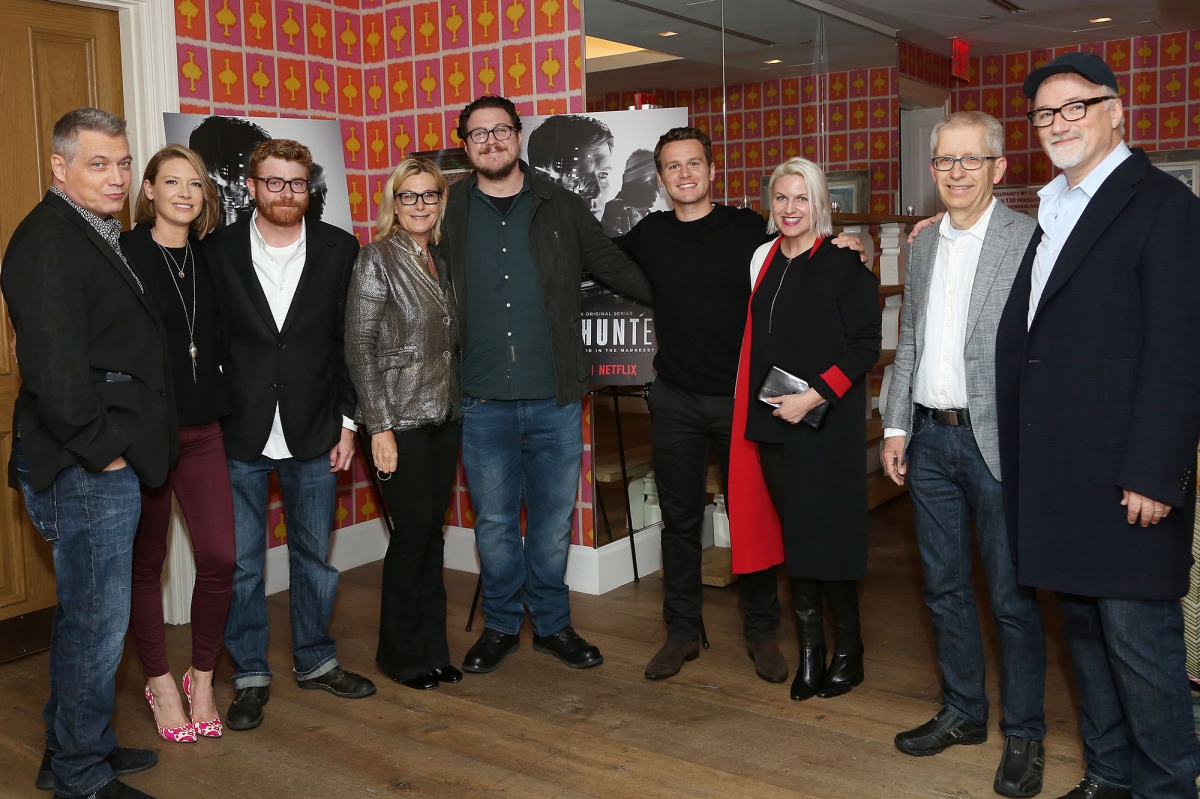 Take some people obsessed with serial killers, and a detail freak like David Fincher, and the alchemy is undeniably compelling.

The series may never have existed if executive producer Charlize Theron hadn’t recognized a fellow serial killer buff in Fincher. When the actress was researching her Oscar-winning role as sociopath Aileen Wuornos in Patty Jenkins’ “Monster,” she read John Douglas’s “Mindhunter,” about the groundbreaking ’70s FBI unit that pioneered research into serial killers.

“This guy had an incredible life,” she said. “What he does is so rare and mind-blowing. I’m fascinated by books on neurology and brain development and why people are sociopaths: They cut off all emotion in order to do horrible things. I bought the rights to his book. I thought about Fincher, who loved ‘Zodiac’ and ‘Seven’ [and thought] ‘He must be obsessed with this stuff too; he must know who John Douglas is.’ People said, ‘You have never produced television.’ I asked David to lunch and he knew about Douglas and was on board: ‘Let’s make it into a series.’ Dream big, motherfuckers!”

Fincher and Theron, after their meeting in 2012 (Bauer-Griffin, AKM-GSI)

To meet Jonathan Groff and Holt McCallany, stars of the Netflix series “Mindhunter,” you’d never suspect they recently spent 10 long months consumed with the darkest reaches of the human psyche.

Groff, a charmer known for playing the lead in HBO’s “Looking” and King George in the original Broadway version of “Hamilton,” laughs generously as McCallany, a seasoned character actor and gabby raconteur with a booming voice, shares a story about training to throw out the first pitch at a Mets game.

Yet given their obvious rapport, it’s easy to see why they were cast as the leads in “Mindhunter,” which debuts Friday. The psychological drama, executive produced by David Fincher and Charlize Theron, follows a pair of trailblazing FBI agents as they interrogate notorious real-life murderers in an effort to understand — and maybe prevent — the senseless urge to kill.

Groff stars as Holden Ford, a clean-cut but open-minded young agent intent on shaking up the hidebound agency, while McCallany plays Bill Tench, a cynical veteran who asks what might be the series’ central question: “How do we get ahead of crazy if we don’t know how crazy thinks?”

Mindhunter is a new Netflix series executive produced by David Fincher and Charlize Theron and we can’t wait to check it out. Today we have a clip teasing protagonist Holden Ford‘s meeting with serial killer Edmund Kemper. While Ford (played by Jonathan Groff) is a fictionalized version of FBI behavioral expert John E. Douglas, Edmund Kemper (Cameron Britton) is real as hell.

Warning: It turns out that “… and then he’s gonna have sex with your face” isn’t just a funny remark, so reader discretion is advised. 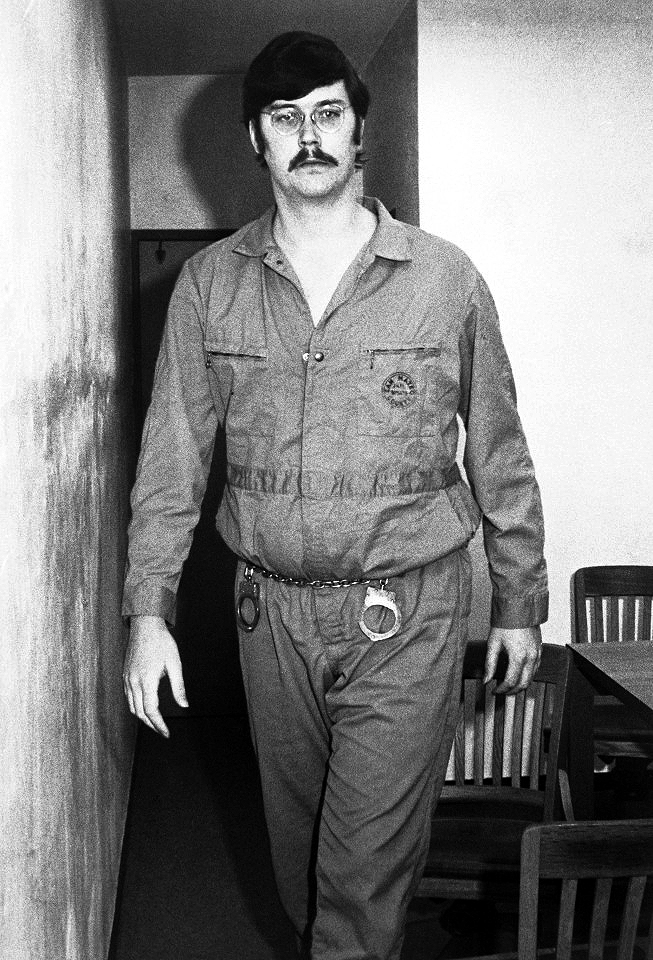